Gudrun Gut's CV is an eclectic one, spanning a wide range of media and collaborations.

While still a student at the Hochschule der Künste, Berlin (1978-84) Gut first came to prominence in the early eighties as part of a scene the media dubbed "ingenious dilettantes". A member of Mania D (with Bettina Koester and Beate Bartel) and an early incarnation of Einstürzende Neubauten she soon formed successful eighties all-female art rock band, "MALARIA!" with Bettina Koester, then touring Europe and the USA with a 5 piece line up including Manon P.Duursma, Susanne Kuhnke, Christine Hahn. "Malaria!" is still talked about and even reached the charts in 2001 via a "Kaltes Klares Wasser" remix by "ChicKs on Speed", incidentally.

In the late eighties Gut was part of three.. 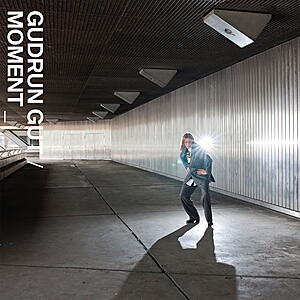 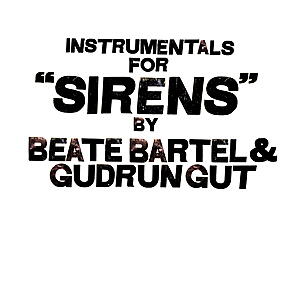 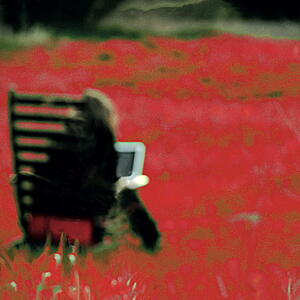 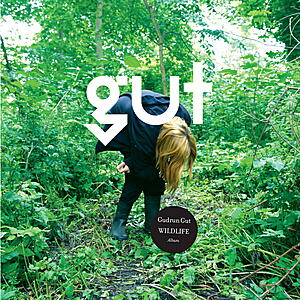 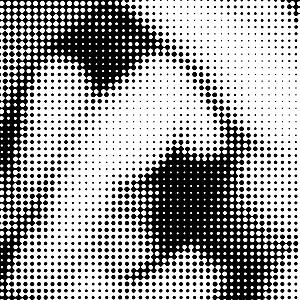 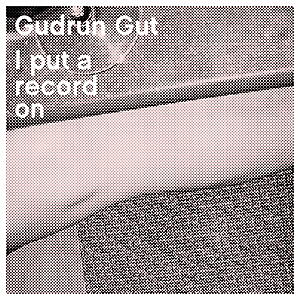 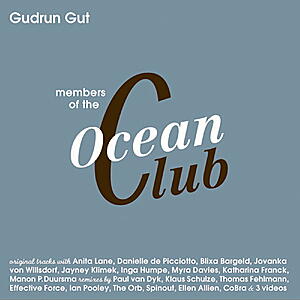 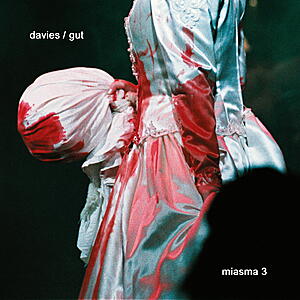 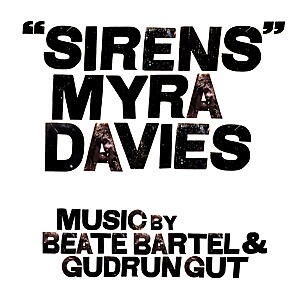 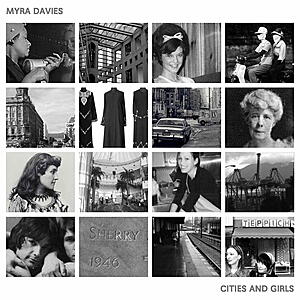