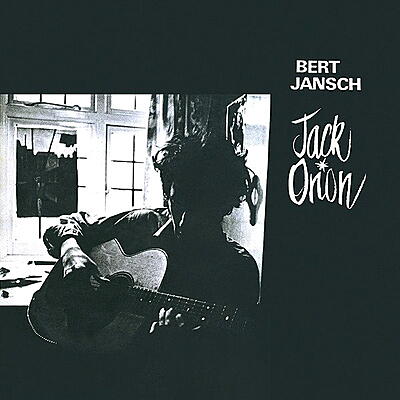 Preise inkl. 19 % USt, exkl. Versandkosten.
Sendungen außerhalb EU sind 15,96% günstiger.
Jack Orion, Bert Jansch's third album, may have surprised some fans upon its 1966 release, as it features no original compositions by Jansch. While nearly all of the eight tracks (four of which include guitarist John Renbourn) are interpretations of traditional folk songs, Jansch's experimental approach breathes new life into this repertoire through his exploratory use of open tunings and passionate, gritty vocals.

According to Melody Maker, "his interpretations illuminate the songs from a completely new angle. As sung by him, with brilliant accompaniments, the brutal world that created the old ballads doesn't seem so very far off."

The ten-minute title song foreshadows the future through the past: with his sublime retelling of this dark tale of desire and revenge, Jansch embarks on a musical trajectory he would further develop with his group Pentangle. In "Black Water Slide," a haunting ballad he first heard from Anne Briggs, Jansch plants the seeds for future versions by Led Zeppelin and Sandy Denny. Jack Orion's unique combination of medieval themes and progressive arrangements would pave the way for the next wave of the British folk revival and beyond. 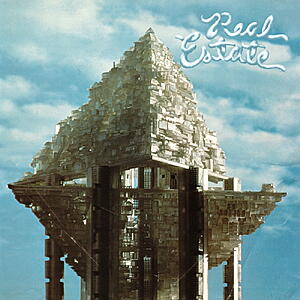 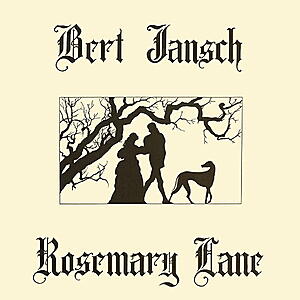