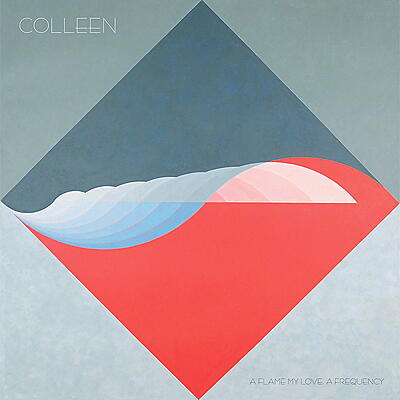 Preise inkl. 19 % USt, exkl. Versandkosten.
Sendungen außerhalb EU sind 15,96% günstiger.
French multi-instrumentalist Colleen (Cécile Schott) is fearless in her willingness to explore new sounds and new ways of creating music as a solo performer. On her new album A flame my love, a frequency, she introduces the most drastic change to her music since she began singing on her fourth album, setting aside the viola da gamba she is known for in exchange for all electronic instrumentation - Moog pedals and Critter and Guitari synthesizers.

Words used to describe her muse Arthur Russell are equally applicable to Colleen. Schott’s compositions can be in turn pop or experimental, vocal or instrumental, and acoustic or electronic. She has drawn on the baroque sounds of a classical instrument using the most modern pedals and looping techniques. Shape shifting as she does, the pieces are always distinctly her strong and utterly unique musical voice. A constant across Colleen’s albums are delicate extended melodies, minutely detailed soundscapes, and explorative unbounded compositions. Colleen’s work is a direct result of her core belief that in order to keep growing as an artist, you need to continue to be willing to experiment and to embrace drastic changes.

The music of A flame my love, a frequency is the closest Colleen has come to a concept album, a reflection upon one year in her life that began in the Autumn of 2015. The album‘s central theme is the inescapable fact that life and death always walk hand in hand. Schott is an avid bird watcher and her home and studio on the coast of Spain allow for frequent trips out into the wilds. As any naturalist knows, extreme beauty and vitality go hand in hand with brutality. This symbiosis was made more personal when, on the way back from visiting a very ill relative in France, she decided to spend the night in her former home of Paris in order to take her viola bow for repair at a luthier in the Republique area. It was late afternoon and she remembers the beauty of Paris and people sitting and enjoying the cafés. That was November 13th and a mere 4 hours later these very same cafés were the scene of utter terror and death.

A few weeks after the events, Colleen started composing the songs that make up the album. She recorded each song live with minimal edits and vocals were recorded without overdubs, creating a symbiosis between the machine and the performer that mirrors the album’s core concept. The personal narrative of the year in question yields a more vulnerable sound than any previous recordings by Colleen. “Separating” is an emotional response to being overwhelmed by the inevitability of death. Feelings of fear are never far from feelings of joy as they are in “Winter dawn” with its propulsive thump and ominous lyrics “I came home with a fistful of fear,” that manage to shift towards hope with “Love alone is your home.” Joy and hope are strongly present throughout the album, the catalyst that lifts us out of the darkness as inevitably as night to day. We are shown the wonderment of “Another world,” and through the metaphors of light, shown joy as in the title track. A flame my love, a frequency is an album that finds optimism in the face of tribulation, a meditation on humanity’s ability to prevail. It is a beautiful, complex album by a singular and remarkable musician.

Colleen: A Flame My Love, A Frequency 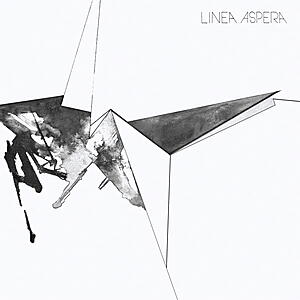 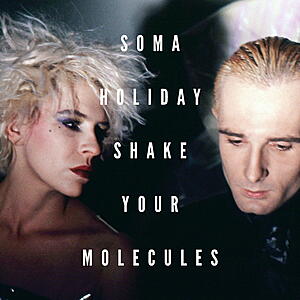 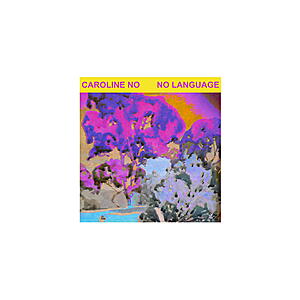 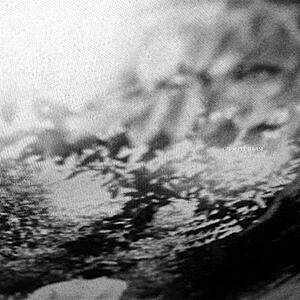 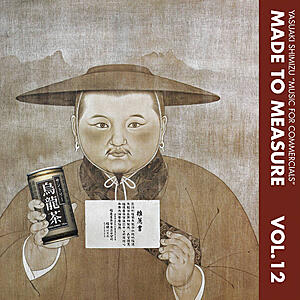