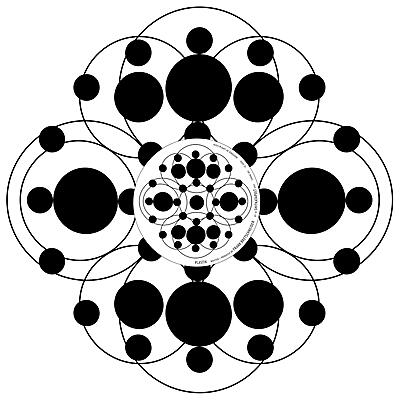 Incl. Instant Download
Preise inkl. 19 % USt, exkl. Versandkosten.
Sendungen außerhalb EU sind 15,96% günstiger.
It moves, it sings. ...but does it swing? Anyway, it represents the soundtrack of my life, my musical influences: some San Francisco psychedelia, some London underground, some Berlin school (old & new). Krautrock from Cologne & New York minimalism. A shot of Detroit grit, a bit of Moscow dust, a splash of Paris charm? Who knows. Its about daily grind, the passing of time, the change of seasons & relations. Reality & fiction & perception. Biography - back & forth.

Bretschneider was raised in Karl-Marx-Stadt (now Chemnitz) in the German Democratic Republic. He is the founder of the influential East German underground band AG Geige and co-founder of the prestigious raster-noton label. He lives as a musician, video artist and producer in Berlin. 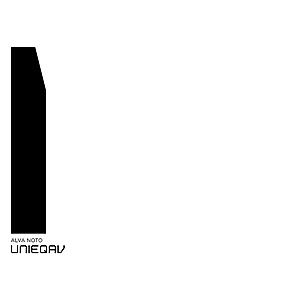 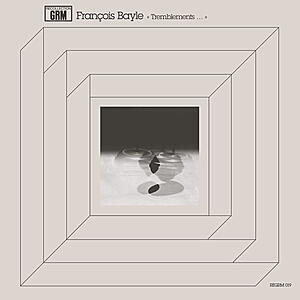 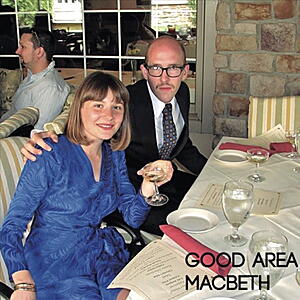 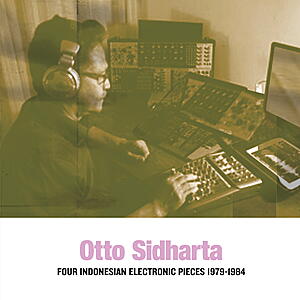 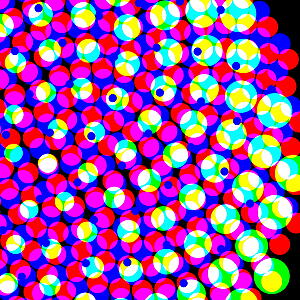