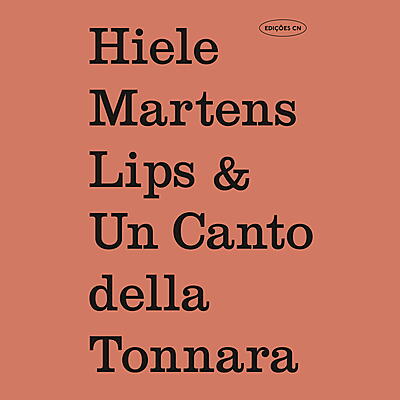 Lips is a musical story about a Lord of Castle daydreaming about his favorite fetish... and other things. It has compositions created in the Worm studio (Rotterdam, Netherlands) on The Putney, ARP 2500, Serge et al; combined with our own midi, voice and other techniques. In eight short songs, we sing the Lord’s favors, whishes and fears. This record was originally released may 2017, in a currently sold out and limited edition of 300 records on Antwerp’s most lovely Ultra Eczema label.

As a special bonus track, we added a live recording from A Song Of The Tuna fishers, a concert we presented at the 'Saint John the Baptist at the Béguinage' church in Brussels may 2017, featuring Roman on electronics and voice, and Lieven on church organ. For this concert we interpreted a popular romantic story sung by the fishermen during the hoisting of the net in the “death chamber” or coppu. This coppu is a circle in the middle of the fishing boat were a huge net has been placed to catch the trapped tuna, and in which the imprisoned fish are finally harpooned to death.

Hiele and Martens, both living in Antwerp, recently recorded individually for labels as Ekster (BE), EM Records (JP) and Pacific City Sound Visions (US). They’re peforming solo concerts both in Belgium and worldwide quiet regularly. Hiele recently presented a work for electronics and soprano at De Singel in Antwerp. 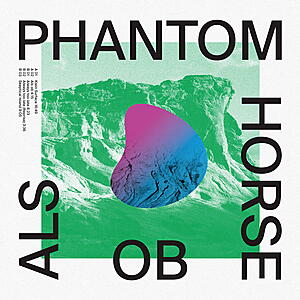 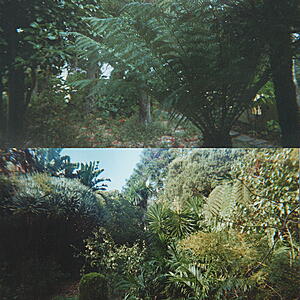