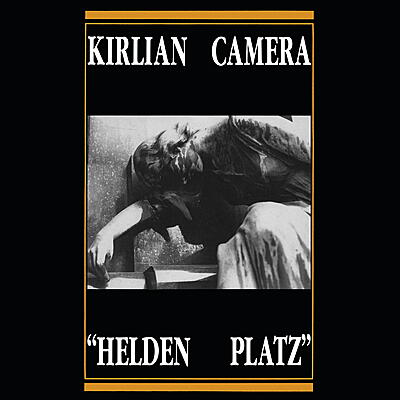 Preise inkl. 19 % USt, exkl. Versandkosten.
Sendungen außerhalb EU sind 15,96% günstiger.
Dark Entries release “Helden Platz”, a long out of print 12” maxi single from seminal Italian electronic act Kirlian Camera. Keyboardist/vocalist Angelo Bergamini founded the project in Parma in 1979 and named it after an electronic device that photographs the electromagnetic halo around objects and living beings. By 1980, Angelo had recruited singer Simona Buja, keyboardist Fabrizio Chiari, and bassist Mauro Montacchini. Their demo cassette, “Dawn”, attracted the attention of Italian Records, a popular independent label. Over the next few years the band would release their first mini-LP, “Kirlian Camera”, the full length “ It Doesn't Matter, Now”, and the singles “Communicate,” “Edges,” and “Blue Room”. The latter was a significant hit, eventually landing them a deal with Virgin Records.

By 1987 the line up consisted of Angelo Bergamini on all instruments, Charlie Mallozzi on electronic drums and Simona Buja on vocals. Virgin wanted the band to provide another hit single in order to exploit the success of “Blue Room", refusing to release the band's less commercial material. In 1987 the band went Lark Studio at Carimate Castle, Italy to record with Italo disco producer Oderso Rubini. Thanks to the insistence of Bergamini, the label agreed to release “Helden Platz”, German for “Heroes' Square,” in 1987. The song features Kirlian Camera’s brand of dark wave, marked by haunting melodies, slow moving synth washes, and orchestral strings. The song features the stark, dramatic vocals of Simona Buja, who sings about the “Blue blood of Winter” in a tale of Germany and Austria during World War II. Included here is the extended 12” mix, the 7" edit, plus the original B-side “Burial”, an instrumental that evokes a funeral procession soundtrack.

All songs are remastered for vinyl by George Horn at Fantasy Studios in Berkeley. It is housed in the original jacket, featuring a photo of a headstone from Zentralfriedhof Cemetery in Vienna. Each copy includes a 2-sided postcard with lyrics and photos of the band. 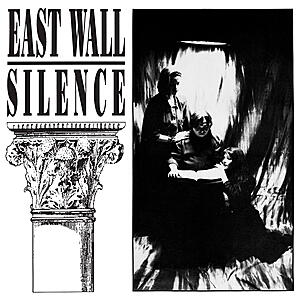 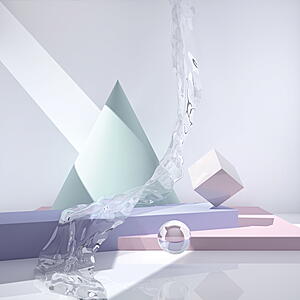 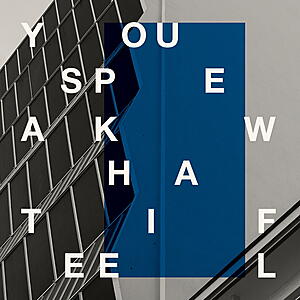 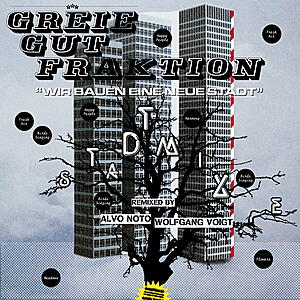