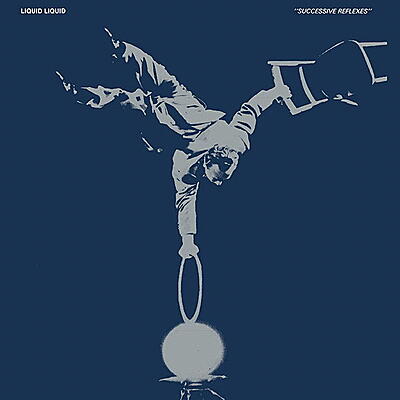 Following their debut in 1981, Liquid Liquid wasted no time with their second release the same year. Successive Reflexes picks up where the previous EP leaves off with "Lock Groove," a slow-paced deconstruction of Fela Kuti and Can that shows how quickly the band was able to capture their stripped-down approach in the studio. "Push" drives forward with unapologetic funk, yet still sounds utterly unique. Like their 99 labelmates ESG, Liquid Liquid created music on their own terms and artfully avoided the trappings of any single genre.