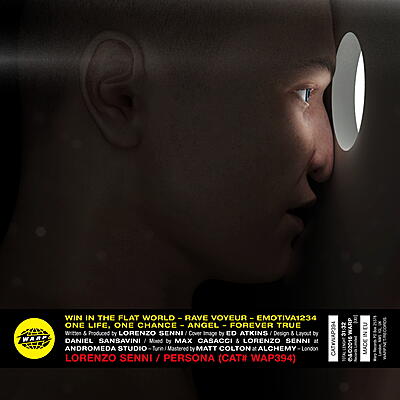 Lorenzo Senni reveals fresh insights into his hyper lucid take on '90's hard trance and its quintessential links to EDM and contemporary dancehall riddims, but tweaks the formula. Persona reflects a more elaborate schematic of emotions and sensations, whilst also introducing more complex, teasing chord patterns and orchestral flashes which are ingrained from his hardcore roots.

The nature of a raver's disciplined restraint from alcohol or drugs is core to Persona. Its six tracks dance along the blade of his Roland JP8000 Supersaws, pruning minimalist gestures and hooks into effortless pirouettes and abrupt jump-cuts that subvert upward linearity in favour of a deferred sense of gratification learnt from straight edge subculture. The artwork by Ed Atkins features an unnerving poignant CGI depiction of Senni's “Rave Voyeur”.

Ultimately Persona is a reminder of a time before trance and makina were watered down to progressive house for wider markets, or the era before HXC was co-opted as Emo. And in that respect this EP dovetails with the efforts of SOPHIE, Plastikman, Ennio Morricone or Squarepusher in its realised need for something more visceral, which has often been lost in translation with modern music's cycles of death and rebirth. 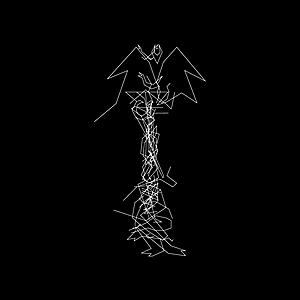 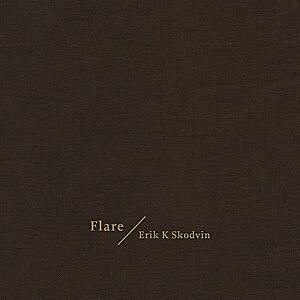 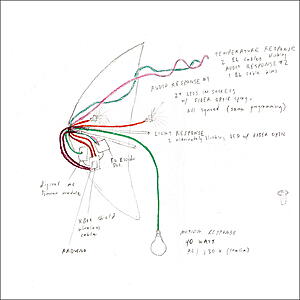