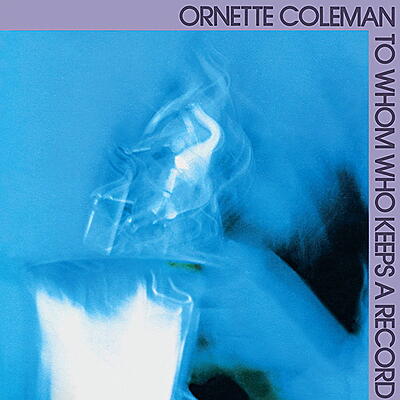 Preise inkl. 19 % USt, exkl. Versandkosten.
Sendungen außerhalb EU sind 15,96% günstiger.
In the late 1950s, Ornette Coleman set the jazz world on fire. From his own unique playing style to his fundamental deconstruction of harmony and complete rethinking of group performance, Coleman at once confounded critics and inspired a new generation. This revolutionary music eventually became known as free jazz, but Coleman's influence extended well beyond – into avant-garde rock and art circles – and today his name is synonymous with artistic freedom.

Originally released in Japan only, To Whom Who Keeps A Record collects outtakes from Coleman's legendary Atlantic period, sessions from Change of the Century and This Is Our Music that are as emotionally transfixing as intellectually rigorous. Featuring the classic quartets with Don Cherry, Charlie Haden, Billy Higgins and Ed Blackwell, this collection is striking for its brilliant compositions and scorching solos. The song titles themselves lay out Coleman's central philosophy: "Music always brings goodness to us all. Unless one has some other motive for its use."

Ornette Coleman: To Whom Who Keeps A Record 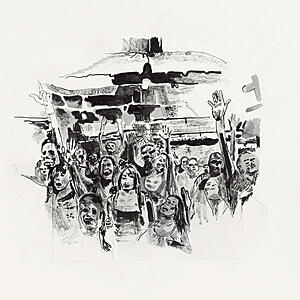 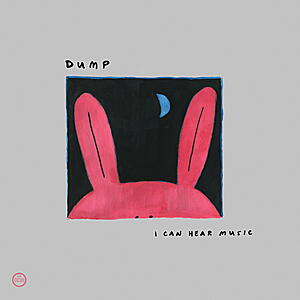 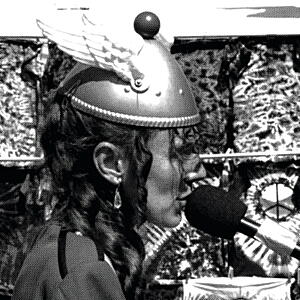 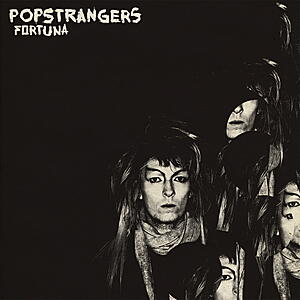