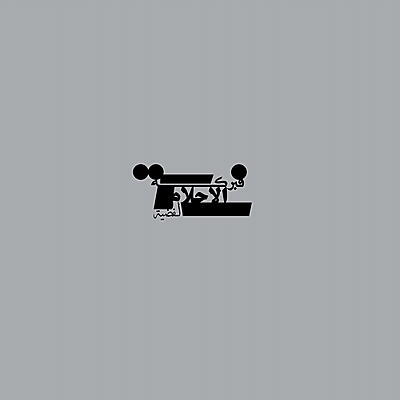 Praed's body of work explores the terrain of shaabi (Arabic popular music) and its interconnectedness with other hypnotic music genres. Since its inception, the duo has shown a keen interest in this music as a medium that reflects Egyptian society's complicated fabric.

Through their research and thanks to numerous concerts in various Egyptian cities, Conca and Yassin discovered a strong cultural connection between shaabi sounds and the mouled music played in religious trance ceremonies. The hypnotizing psychedelic effect embedded in this genre incited Praed to explore other popular music from around the world that also employs forms of sonic delirium, such as free jazz, space jazz and psychedelic rock, among others, and effectively incorporate these in their own musical concoctions. 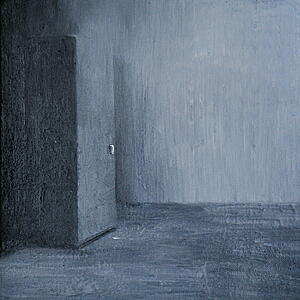 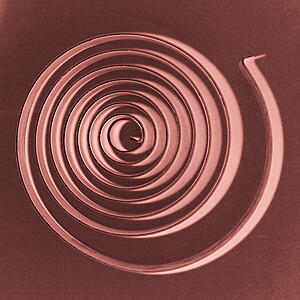