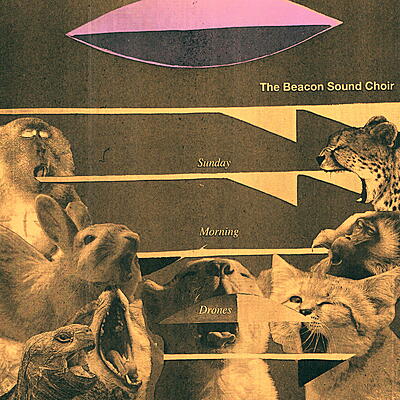 Comprising over 30 singers, Sunday Morning Drones explores the oscillating harmonics of the choir as individual voices coalesce into that of a group. Through an assembly of voices joined in song, the two tracks here resonate with notions of collaboration and community. While of course there is a devotional aspect to the music and its title, it has less to do with the divine and more with a profound and moving group experience.

We never sang any songs written by other people… mostly we worked with ideas from people within the group. A lot of people contributed ideas for songs, and sometimes we would make stuff up on the spot all together. We'd meet at 10am, drink coffee and chat for a bit, and then when we were ready we'd all stand in a circle and begin. We always started with a few vocal warm-ups, and then we'd do a drone together. These drones were my favorite part of the choir, and a big part of why I kept the choir going. Someone would start singing a note (usually me), then everyone would join in on that same note, then we'd all start branching off to different notes, and eventually we'd come back to the same note and end together. I think we all felt this was a really beautiful, incredibly therapeutic exercise, and often when we finished, we'd all just stand there in silence for what felt like ages… no one wanted to be the first one to utter a word after such an experience.
Peter Broderick, 2015

Peter Broderick has released numerous albums with labels such as Bella Union, Erased Tapes, Type. He has frequently collaborated with musicians including Gabriel Saloman, Machinefabriek, and Nils Frahm. From 2007 -2012 Peter was a touring member of the Danish band Efterklang. 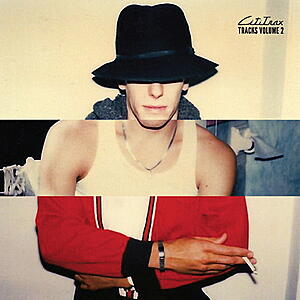 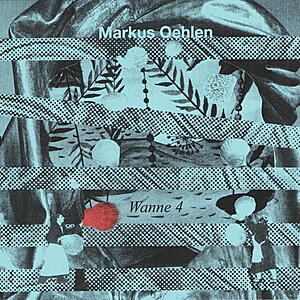 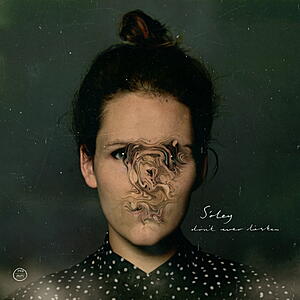 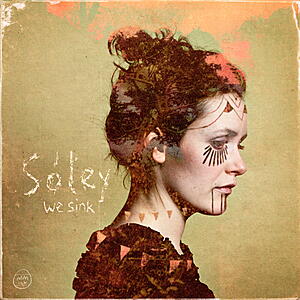