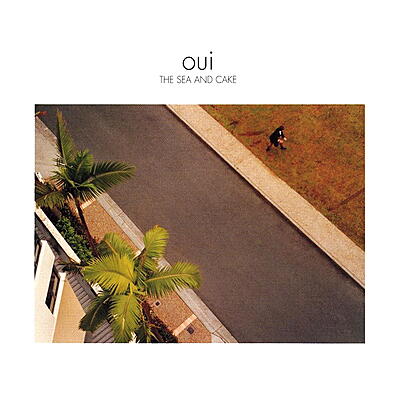 Preise inkl. 19 % USt, exkl. Versandkosten.
Sendungen außerhalb EU sind 15,96% günstiger.
The Sea and Cake’s fifth album Oui is back on vinyl. Pressed on color vinyl for the first time (white with yellow!) and packaged in a high gloss jacket with a free download card.

Following 1997’s album The Fawn, The Sea and Cake took some time off to pursue their solo interests and returned three years later with Oui in 2000. Recorded at the 24 track SOMA Studios, Oui is a leaner, more pared down recording than The Fawn. The band recorded straight to tape using contemporary technology, such as pro tools, for editing rather than manipulation. After laying down the basic tracks, the vocals were done at Sam’s house and then taken back into the studio, syncing them up on the two-inch machine. Sam states that his writing technique remained the same, “most often relying on accidental combinations, or lyrical dissonance to get ideas started. I search for words, ideas that somehow resonate with the piece of music and I tried to come up with a stronger melodic presence vocally. Our goal was to sound like a band recorded live in a studio, (and) pretty much, that’s what happened.” Oui is a pop album. From the opening measures of “Afternoon Speaker” to the serendipitous nature of “Everyday,” Oui is a graceful recording of elegance, revealing its charms quietly and continually upon each listen.

The Sea And Cake: Oui 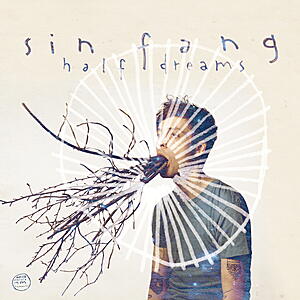 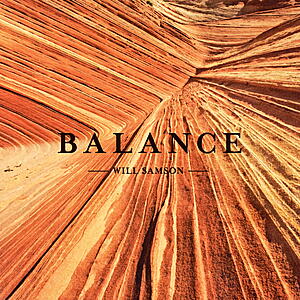 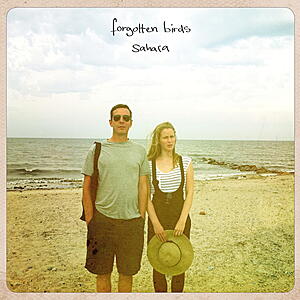