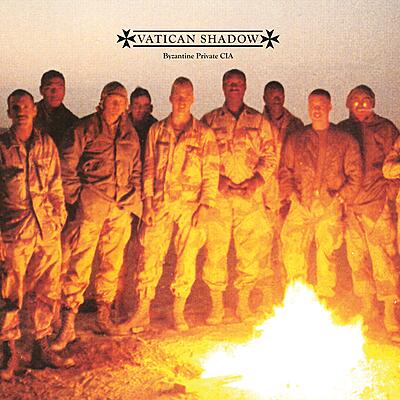 Arriving under a shroud of anonymity in 2010 with the four tracks of ‘Byzantine Private CIA’, Vatican Shadow has since become one of the most vital projects manned by Dominick Fernow (Prurient, Rainforest Spiritual Enslavement). Daring to grasp the nettle of US geopolitics at a time when nobody else would (and that hasn’t really changed), Vatican Shadow hijacked imagery and text from a plethora of news articles, books and government publications, and used them to adorn and title his all-instrumental compositions, recontextualising U.S. foreign policy in a way that recalls how original industrial, noise and post-punk mutants used their art and music to express feelings towards the cold war and western socio-economics during the late ‘70s and thru the ‘80s - with a particular, explicit thread of inspiration coming from Bryn Jones’ prolific Muslimgauze catalogue.

The first LP ontains all four cuts from Vatican Shadow’s first release, ‘Byzantine Private CIA’, taking in the cold thuds and clamouring background noise of ‘Deny Military Involvement’ alongside highlights in the militant trample of ‘Cairo Sword Unsheathed’ and the sludgy industrial dirge of ‘Gunman With Silencer’.

The second LP follows with three tracks off ‘Mural of Saddam’, including the brittle, Muslimgauze-like stepper ‘Schwarzkopf Arc of Triumph’, and the furtive trip hop of ‘U.S. M1A1 Abrams Exhaust Rises Between The Hands Of Victory’, before concluding with some the project’s most sublime work in the opiated lushness of ’Shadow War In Yemen’ and ‘Asymetric Warfare Studies Group Double Game’ from the ‘Yemeni Commandos’ tape.

Sounding more compelling than ever, thanks to the remastering at D&M, and with original tapes now impossible to find for love nor money, these vinyl pressings of early VS gear are practically worth their weight in gold. 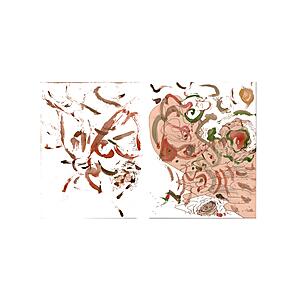 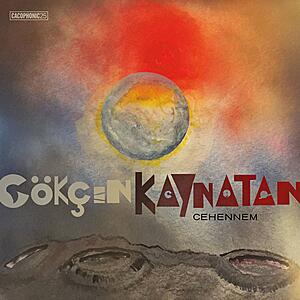 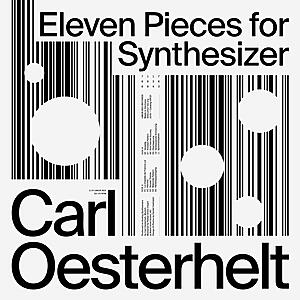 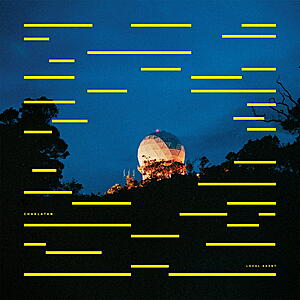 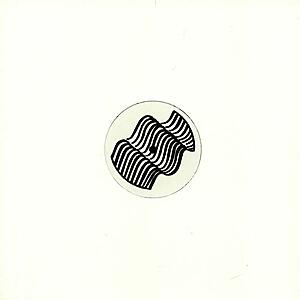