Raised in rural Pennsylvania, Keith Kenniff (Helios, Goldmund) put out Helios’s 2004 debut album Unomia while studying percussion at Boston’s Berklee College of Music. Over the past decade, he’s released five more albums as Helios, along with collaborating with his wife Hollie in the shoegaze-inspired pop duo Mint Julep and composing music for such clients as Paramount Pictures, Apple, Facebook, and Google. 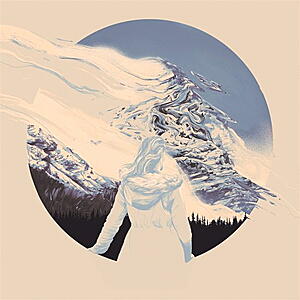