The Go Find is a band formed by Dieter Sermeus from Antwerpen, Belgium. With his band Orange Black he supported shows with Pavement, Stereolab, Seam, Unwound and many more... 2001 Sermeus started experimenting with electronics when founding The Go-Find, which have released four albums so far and became one of Belgiums most acclaimed Indie-Bands. 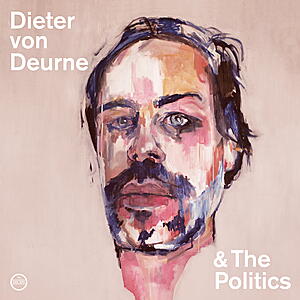 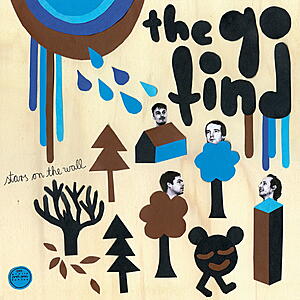 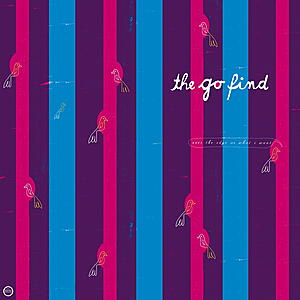