Working with artists such as Bauhaus, Cocteau Twins, Modern English, Dead Can Dance, Clan of Xymox, Pixies, Throwing Muses and Watts-Russell's own musical project This Mortal Coil in the 1980s, 4AD continued to have success in the 1990s and 2000s with releases from The Breeders, Lush, Red House Painters, Camera Obscura, TV on the Radio, St. Vincent and Bon Iver. 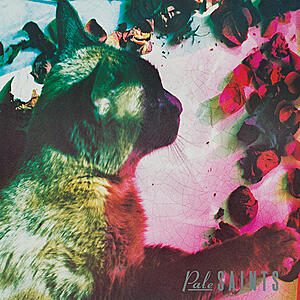 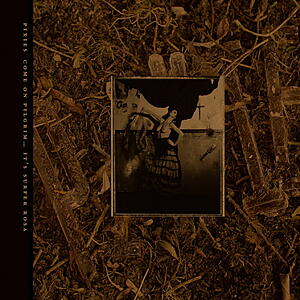 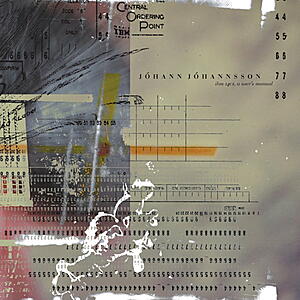 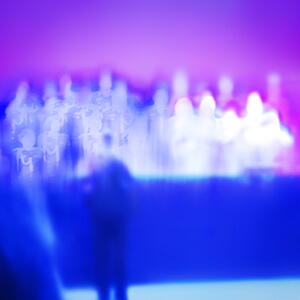 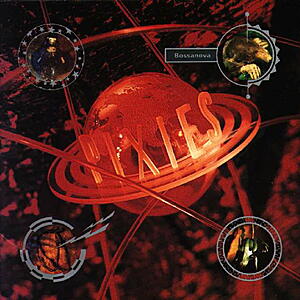 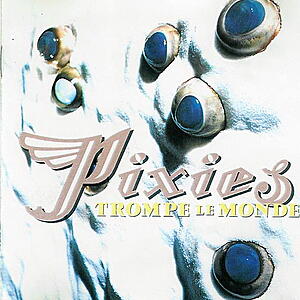 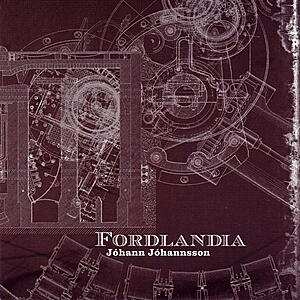