cat|sun is a small Warsaw based independent label. It started in 2000 as a private CDR label for One Inch of Shadow (PL) and Mirt (PL) projects, but till the end of 2003 cat|sun released also albums from Dead Raven Choir (USA) and B.A.U.D. (PL). After two years hiatus it came back with first CD's and later with vinyls and cassettes. It is focussed on ambient, psychedelic and experimental music and released brand new records and reeditions by Mirt, Eyeless In Gaza, Mekanik Kommando - just to name a few. It is still. Present cat|sun is sister label for MonotypeRec and is run by Mirt. 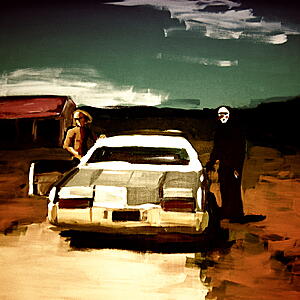