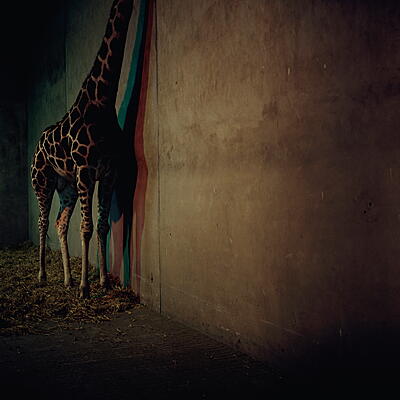 Incl. Instant Download
incl. 19 % VAT, excl.  Shipping
Delivery outside of EU is 15,96% off.
God knows how Micha Acher manages to be part of so many different projects at once: Besides playing and recording with Alien Ensemble, he also plays tuba in the band Millipede, contributes trumpet parts to the "Landlergschwistern" and the "Hochzeitskapelle" oh, and then there's also this other indie band he's been working with – a certain group called The Notwist.

Micha Acher formed Alien Ensemble in 2010 as a passion project; he wanted to have a personal outlet that allowed him to, indeed, focus on his two greatest passions: playing trumpet and coming up with intricate, instrumental arrangements. The Ensemble's self-titled debut album was released in 2014 via Alien Transistor, the label Micha's been running together with his brother Markus since 2003.

Arriving in a similar vein as its predecessor, you'll hear everything from Jazz to Kraut, from Ambient to soundtrack-type music, from New Music to, well, even Pop (a recent addition) on the second album. "Yeah, we've tried to reduce everything to its core, and we absolutely wanted to steer clear of classic jazz elements. For example, you'll hardly hear any solo parts on this one."

Playing more and more shows has, over time, turned "this project into a proper band" as Acher explains: "At this point, each of us has really found his place in the dynamic of the group – also in terms of how we write and compose." A case in point being the new track "Skeleton Dance" which was written by Andi Haberl, who usually plays drums with The Notwist. It's a track that perfectly showcases the Krautrock influences shared by the members: A beat that can only be described as stoical, a banjo that settles on one (!) chord and stays there all the way till the end, topped off by amazing melodies that shape shift and interlock just beautifully.

That said, a tune like "Gedanken" written by trombone player Matthias Goetz, who also plays in the band Millipede with both Acher brothers, sounds incredibly pop for an Alien Ensemble track. At least it's the Ensemble's definition of pop: a slow-moving lower end, contributed by Haberl (drums) and Matthias Pichler (bass), that has an almost hip-hop feel to it, topped off with searing melodies that sound incredibly sweet and soothing – though never corny.

Although played and performed with a certain cool, a seasoned, nonchalant attitude, there's nothing cold or dispassionate about these recordings. Instead, the new material's emotional depth is already present in album opener (and key track) "ARC Trilogie". What starts out as an almost classic Cool Jazz song, suddenly disintegrates and makes way for the only solo part you'll hear on "II": Far from delivering what you'd expect, though, double bass player Matthias Pichler uses a bow – and takes us into unexpected New Music territory. After that, it's The Notwist's Karl-Ivar Refseth (vibraphone) who manages to steer the track towards altogether different, more ambient-sounding spheres.

In short: The shape-shifting harmonies and arrangements presented by Alien Ensemble on this album are never predictable, never what you'd expect them to be. Moving as a perfectly tight entity, the Ensemble keeps breaking new ground, creating one set of colorful hues after the next. And yet, each moment of this album has understatement written all over it: It's an album that's stunningly compact and coherent. Says Micha Acher: "Well, we recorded it in just one day. Things were really relaxed and easy." 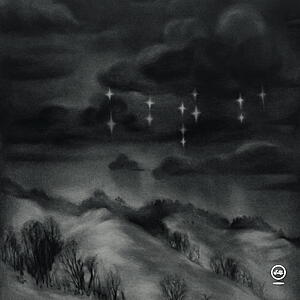 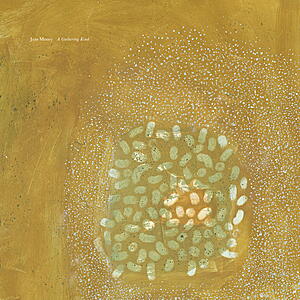 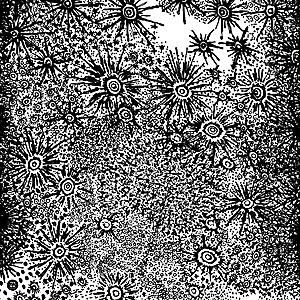 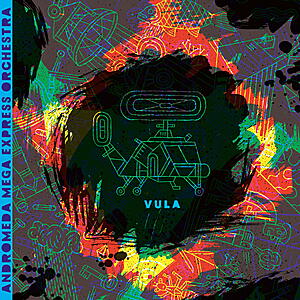 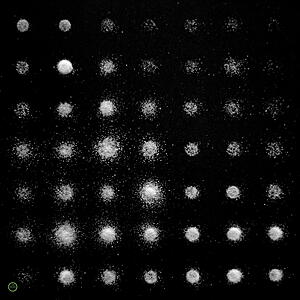