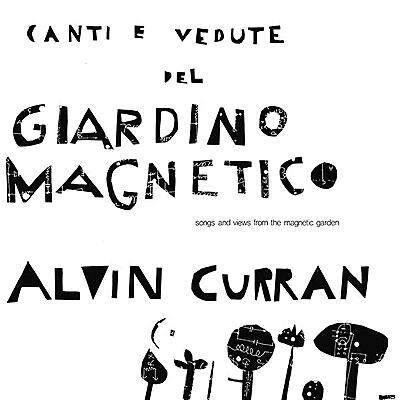 incl. 19 % VAT, excl.  Shipping
Delivery outside of EU is 15,96% off.
American composer and multi-instrumentalist Alvin Curran has remained one of the great emblems of experimental music for the last half-century. In 1966, along with Frederic Rzewski and Richard Teitelbaum, Curran co-founded Musica Elettronica Viva, a seminal gesture in collective free improvisation. In the early '70s, his solo work would become a crucial bridge between minimalist traditions on both sides of the Atlantic.

Canti E Vedute Del Giardino Magnetico, Curran's solo debut, was recorded by the artist himself and issued on Ananda, the small Italian imprint started by Curran and fellow composers Giacinto Scelsi and Roberto Laneri. The piece itself was put together in the winter of 1973 and presented for the first time at Teatro Beat 72 (Rome's The Kitchen). 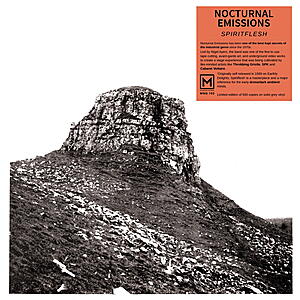 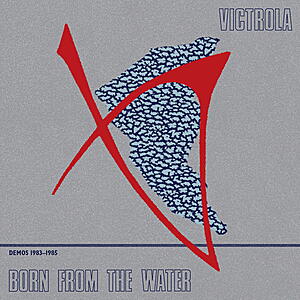 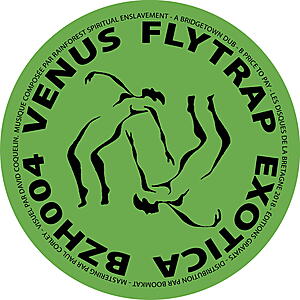 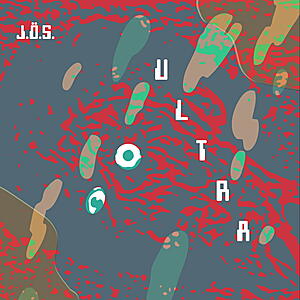 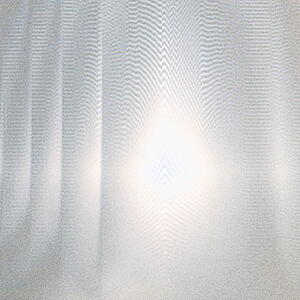