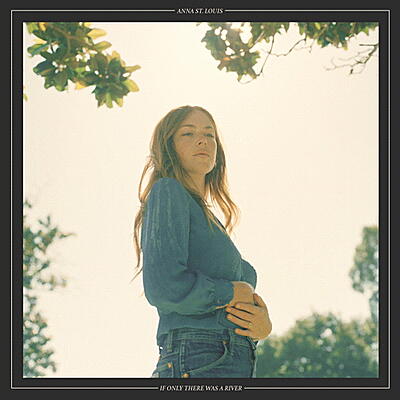 incl. 19 % VAT, excl.  Shipping
Delivery outside of EU is 15,96% off.
If Only There Was A River is the first full-length studio album from Anna St. Louis. The songwriter, who originally hails from Kansas City, began writing songs after moving to Los Angeles five years ago and has previously released a cassette of recordings on Woodsist / Mare Records, appropriately titled First Songs. The tape received notice from NPR: All Songs Considered, Pitchfork, and Stereogum.

On her proper debut, St. Louis spreads her wings and expands on the promise hinted at on First Songs. To achieve that end, she enlisted Kyle Thomas (King Tuff) and Kevin Morby to produce the album, which was engineered by Thomas in his home in Mount Washington, LA. The collection of eleven songs also features Justin Sullivan (Night Shop) on drums and multi-instrumentalist Oliver Hill (Pavo Pavo). While hints of influences like Loretta Lynn, John Fahey and Townes Van Zandt peek out of the corners of the songs, this album is not a nostalgic affair. Rather it marks the emergence of an artist fully coming into their own.

“Being from the Midwest means a certain tone is woven into ones’ fabric. And every now and then, someone comes along who has the power to convey that feeling in their cadence alone. And so all hail Anna St Louis, who lets us into her world of heartache, wonder and a never-ending, never-beginning dance with time. Her album is for the mystics, reminding us that the world is full of magic at every turn, if only we let ourselves see it. Sometimes just by stating a simple observation, St. Louis lets us in on an infinite truth that perhaps we wouldn’t have seen otherwise. To step into the world of Anna St. Louis is to step into a world where the heart leads straight to the soul and where everything is cloaked in beautiful mystery. If Only There Was A River is a record of longing—of a soul reaching for more.” - Kevin Morby

Anna St. Louis: If Only There Was A River 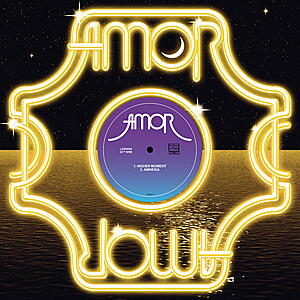 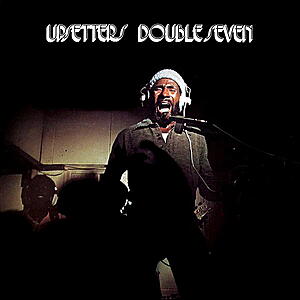 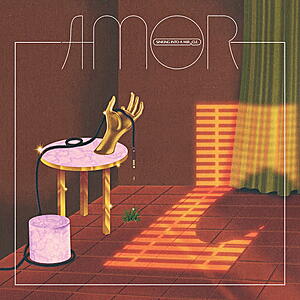 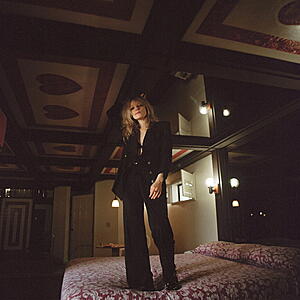