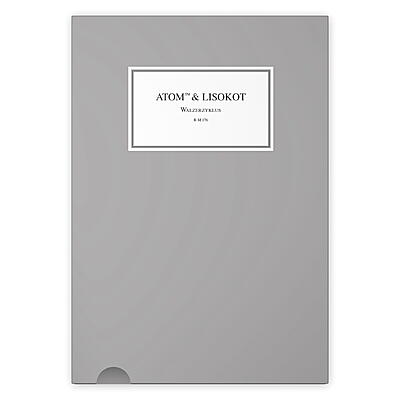 incl. 19 % VAT, excl.  Shipping
Delivery outside of EU is 15,96% off.
winter, or a time which represents that season, in a metropole that appears to be moscow. the visitor is taking metro no. 6 at leninsky prospect as he is on his way to the ballroom close to gorky park. the air is icy, the sky is grey. a cat, previously hidden among the dirty snow, is crossing his way. the closer he gets to his destination, the clearer he can hear music, music that reminds him of future days.
the dimly lit room is only sparsely filled. on stage a graceful singer, capturing the room with her presence. captive voices merge with chords played on yet unknown instruments - machine rhythms cycle in 3/4 time. the vigorous peasant dancers, following an instinctive knowledge of the weight of fall, utilize their surplus energy to press all their strength into the proper beat of the measure, thus intensifying their personal enjoyment in dancing. here, in the transhuman ballroom, time stands still and values are being dissolved by numeric progressions. spiritually allied, the visitor, the singer and the peasant dancers short-circuit the present moment while the last falling snow slowly turns into rain.
with »walzerzyklus«, atomTM returns to raster to complete his series that has once begun with »liedgut« and continued with »winterreise«. the 7 tracks, created in collaboration with russian singer lisokot, are subdivided into 3 pieces of 2 minutes each and 4 pieces of 3 minutes each, intentionally reflecting the 3/4 time of a classic waltz.
throughout the release, lisokot’s delicate vocals are put into different relations to atomTM’s rather cool machine music, either complementing or contrasting each other. in the same line, the 3 shorter “leitmotifs” provide the main theme that is taken up repeatedly in the course of the release.