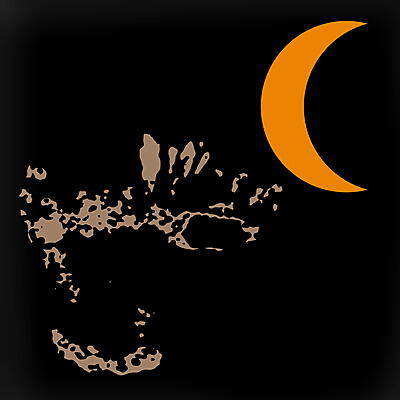 Incl. Instant Download
incl. 19 % VAT, excl.  Shipping
Delivery outside of EU is 15,96% off.
Berlin might be known as the home of modernist minimal techno, but beneath the teutonic shuffle of Berghain and the Panorama Bar there’s something darker happening in the continental artistic hotbed. Here is where Miasmah boss Erik Skodvin (Svarte Greiner) came in contact with experimental don Andrea Belfi and drone metal stalwart Aidan Baker (of Nadja), and before long they were holed up in a studio, distilling their influences into one dense cloud of instrumental bleakness.
With Skodvin manning the guitar, Belfi on percussion and Baker on bass and guitar, we have the makings of a traditional band, but the result is anything but. 'Brick Mask' is the sound of each artist pushing each other past their regular comfort zones; Skodvin’s signature bowed guitar sounds perfectly matched against Baker’s rolling basses and Belfi’s unpredictable, collapsing percussion. The best comparison might be Supersilent, but where the Norwegian super group hinge their sound on the fringes of jazz, ‘B/B/S/’ is rooted in metal, and Baker’s doom expertise is occasionally allowed to reveal itself as his distorted guitar and bass tones erupt over the wrangled clatter of his two companions. Dark and gleefully theatrical, ‘Brick Mask’ is an album that revels in its influences and never gets bogged down in the past, and in that never ceases to be captivating. 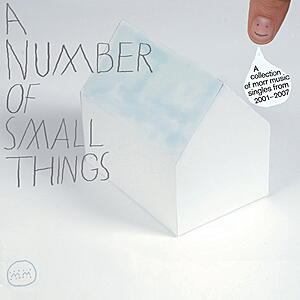 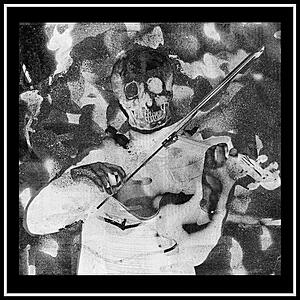 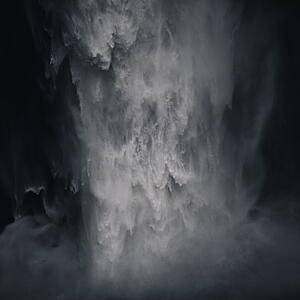 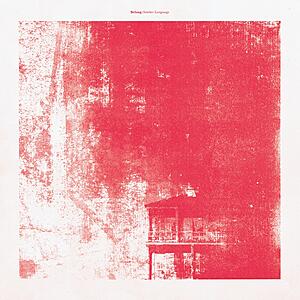 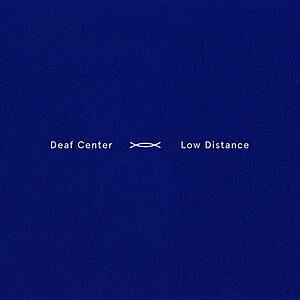