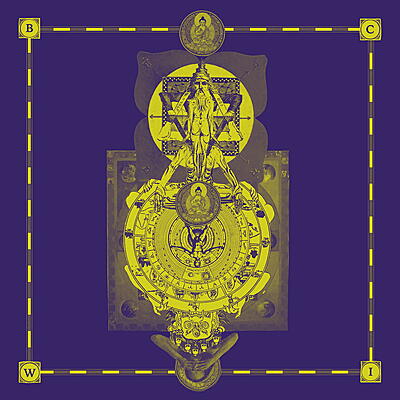 incl. 19 % VAT, excl.  Shipping
Delivery outside of EU is 15,96% off.
Immersed in the early days of the 90s midwest rave scene, Bill Converse began DJing at a young age in Lansing, Michigan. Luminaries such as Claude Young, Traxx, and Twonz were key early influences. Since moving to Texas in 1998, he has experimented with analog techniques in varied studio bunkers. Early techno, noise, ambient, tape, and paranormal processing are all part of his uncanny sound palette.

“Warehouse Invocation” is Converse’s debut 12? release, collecting material from a cassette release on Obsolete Future plus a new unreleased song. Three of the tracks, “Warehouse Invocation”, “Senys Magick” and “Consulted Acid”, were recorded in Austin TX between 2012-2013 at home and direct to tape with no overdubs or multi-tracking. “Riverbank” was also recorded at home in early 2014 in one take with a mic placed outside of the window to record the the sounds of the river late at night. Bill is informed by his surroundings, influenced by scenes of desolation in nature, the sea, the desert, and places of industry, like power stations, old factories, and warehouses. The songs on this EP length reveal a sublime influence from Detroit techno, early Chicago house, and Acid.

The album was recorded and mixed by Bill at his home studio in Austin and mastered by Dave Alex. All songs were EQed for vinyl by George Horn at Fantasy Studios in Berkeley. A custom-made jacket designed by Eloise Leigh features a mystical collage by Josua Dorje Ngodup with acid yellow hues on a deep blue-purple background. Each copy includes a postcard with notes and a Buddhist mandala. 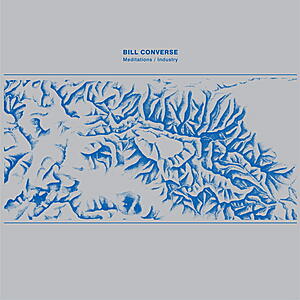 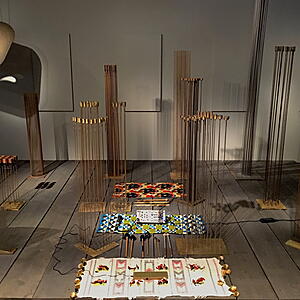 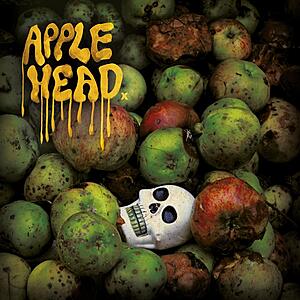 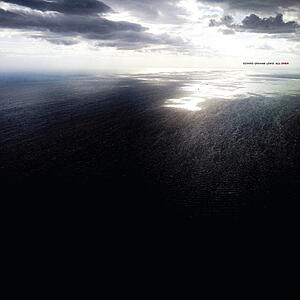 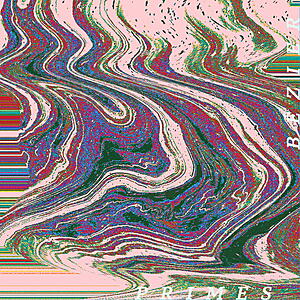