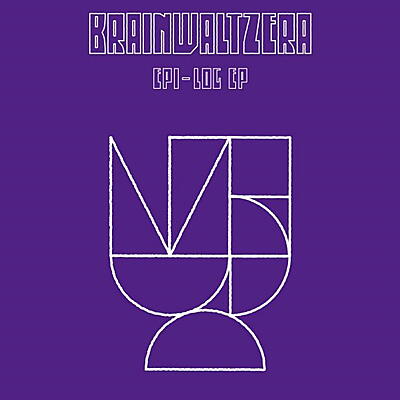 incl. 19 % VAT, excl.  Shipping
Delivery outside of EU is 15,96% off.
Brainwaltzera returns to FILM. The shrouded producer continues to demonstrate a breadth of skill as both a musician and engineer, with another collection of deep and textured recordings for the FILM label, intended as an "Epi-Log" to the artist's debut album Poly-Ana.

Continuing the exploration of crystalline IDM, proto-Electro, Ambient and other curious strains of left-field music, Brainwaltzera looks out across a colourful and varied sonic landscape, drawing on a wealth of classic influences all the while maintaining that unique and instantly recognisable finish.

Uptempo closer Dropp on Gminor rounds off the EP with a kind of Folk meets Footwork piece that lifts the record’s final notes into a tentatively more euphoric state.

Heavy on atmosphere, rich in inherent musicality and beautifully executed - the Brainwaltzera journey continues with another solid offering on the FILM label. 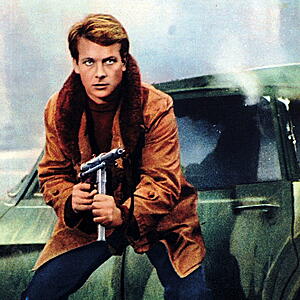 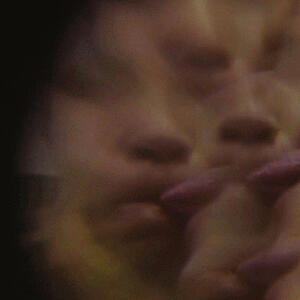 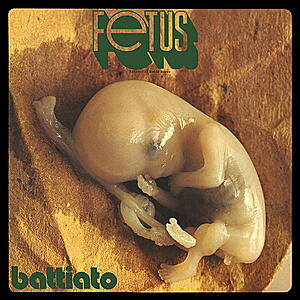 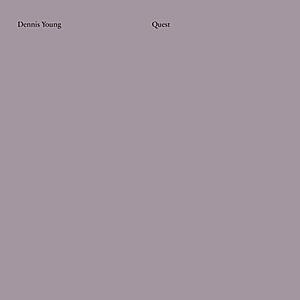 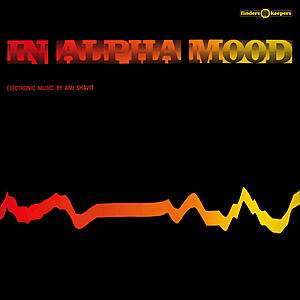