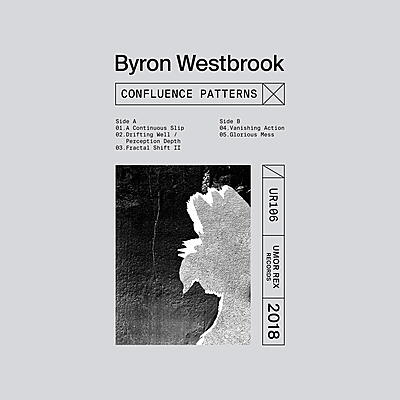 Incl. Instant Download
incl. 19 % VAT, excl.  Shipping
Delivery outside of EU is 15,96% off.
Byron Westbrook is an artist and musician based in Brooklyn, NY. His work focuses on dynamics of perception using sound, lighting and video to interact with architecture and landscape, often pursuing routes that involve social engagement. Confluence Patterns is an eclectic collection of recordings, containing both the sharpest and most pastoral material Westbrook has released. The pieces range from the textured drones of "Vanishing Action" to the Tony-Conrad-plays-Black-Sabbath riffing of "Perception Depth" to the Maggie Payne-influenced "Fractal Shift II”. Westbrook is interested in how sharp contrast can shape the perception of a sound. Working with texture and frequency in relation to listening duration, he considers sonic analogies as to how an afterimage affects the experience of sight. For example, the pillowy "Drifting Well" has a particular softness after experiencing the fatiguing frequencies and activity of "A Continuous Slip"; and the density and detail of "Glorious Mess" plays in a particular way after the static textures of "Vanishing Action". Westbrook considers these sequential contrasts as integral elements of the work and has performed this sequence as a live set numerous times in recent years. Confluence Patterns is his third music release - after previous works for Root Strata and Hands In The Dark – and his first one for Umor Rex. 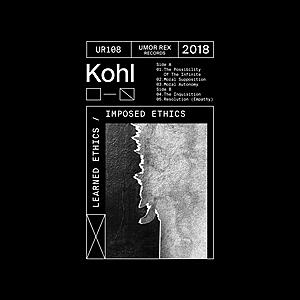 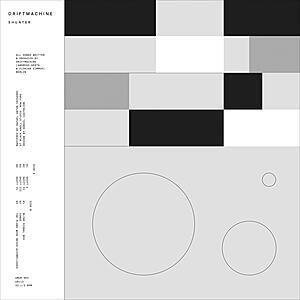 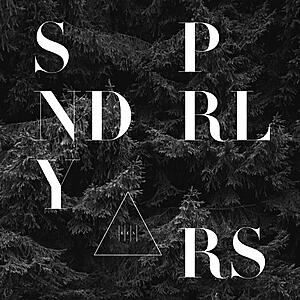 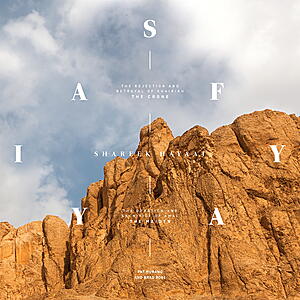