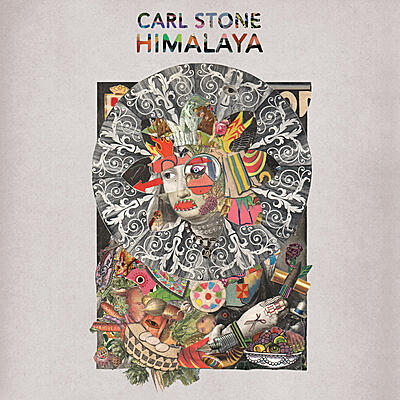 incl. 19 % VAT, excl.  Shipping
Delivery outside of EU is 15,96% off.
Following his critically acclaimed collections Electronic Music from the Seventies and Eighties and Electronic Music from the Eighties and Nineties, Carl Stone quickly follows-up Baroo (March 2019) with a double-LP album of recent works, including the final section of “Fujiken”, his epic journey through southeast Asian field recordings and street cassette culture. On all six tracks, composed between 2013 and 2019, Stone’s pan-global playground of looping synths and Asian pop culture remains as fertile as ever, digitally shattered into unimagined patterns and gestures, either through the MAX programming language or (in the case of “Kikanbou”) by generating live loops within an Elektron Octatrack sampler.