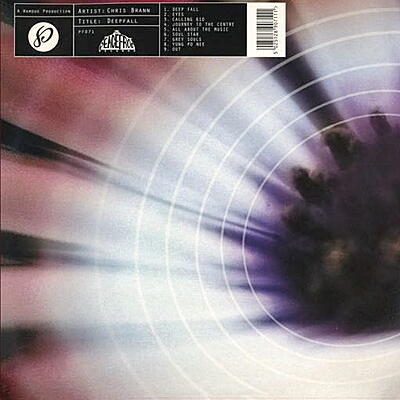 incl. 19 % VAT, excl.  Shipping
Delivery outside of EU is 15,96% off.
Growing up in Atlanta, Chris Brann discovered house and electronic music by the somewhat longwinded way of getting sent tapes from Europe. He began assembling a home studio but it wasn't until 1994 that he began his music career in earnest and formed Wamdue Kids with DJs Deep C, and Udoh.

In 1995 they released the classic Higher on the Acacia label, which led to the Wamdue Kids signing to Peacefrog and the release of their seminal debut album These Branching Moments. Following the success of this the next year Chris released his first solo album Deep Fall, reflecting a different direction to that of his productions with Wamdue.

Deep Fall originally released in 1997 is delicious collection of deep tech-house. Stand outs are the aptly named title track with beautiful synth washes and a single mournful modulated violin at its centre and the emotional Journey To The Centre which if it doesn't move you then nothing will.

Limited stock available. So be quick! 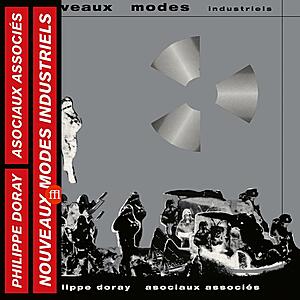