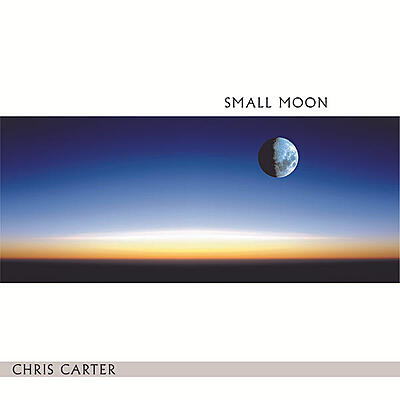 incl. 19 % VAT, excl.  Shipping
Delivery outside of EU is 15,96% off.
First time vinyl pressing of Chris Carter’s 1999 ambient-techno mission ‘Small Moon’, which appeared as part of the ‘Miscellany’ vinyl boxset earlier this year, and is now available as standalone release.

Now 20 years old, the sleek ambient techno fittings and fluid contours of ‘Small Moon’ spoke to an techgnostic eldritch conception of English “darkness” as much as the palpable feeling of PMT in the air back then - everyone shit-scared their cooker’s clock wouldn’t work (and maybe their computer might explode) when the dates flipped from 1999 into 2000.