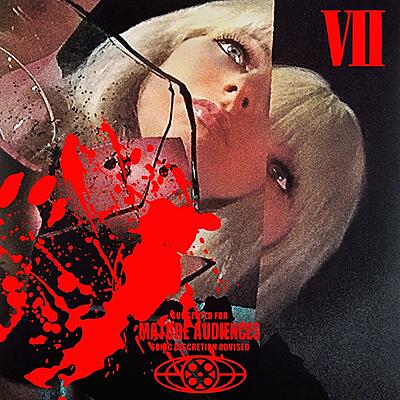 incl. 19 % VAT, excl.  Shipping
Delivery outside of EU is 15,96% off.
Somewhere there exists an alternate reality in which the cinema, the old cinema, was never eroded by television — a world where teenage lovers still flee small towns for ninety minutes at a time to revel in the extravagant fantasies of the silver screen, movie theatre marquees on every block beckoning with the warm glow of incandescent bulbs & titles that evoke the mysteries found therein. Here the movies still bear the faint edge of danger & the unknown, the erotic thrill of a dream, everything raining color. Closer to Grey is the soundtrack of that world. A Technicolor epic in mellotron & theremin, organ & celeste. It sounds like a reverie — a communiqué from a more romantic place.

The first Chromatics album in over seven years, released to the world without any warning, not in place of the mythical Dear Tommy so much as in the wake of its ghost. Instantly recognizable, unmistakably familiar, it’s also a clear advancement of the classic Chromatics sound, an exquisite effort that feels both entirely of a piece with the band’s beloved catalogue & a dedicated attempt to move forward. There’s an echo of Kill For Love in the opening conceit, a stark, ethereal cover of Simon & Garfunkel’s “The Sound of Silence,” but it’s as if to establish a base from which to depart. These twelve tracks twist & shimmer, from ecstatic pop songs to fulgent, tender ballads, all of them quivering with Ruth Radelet’s gossamer voice & Johnny Jewel’s sumptuous, visionary production.

Closer to Grey is an album of candle light flickering & secrets whispered, of bruises blue & arcades aglow. It’s an album of love themes & aching reprises, of dreams pursued by day & nightmares fled by night. A fusion of the past & the future, like an alternate history, a time that never existed or that will never come. Closing out the end of the decade in the same manner in which they entered it with the game changing Kill For Love, Closer To Grey is another instant classic in the distinguished path of Chromatics’ revered registry. “Tomorrow will start over when today says goodnight / Morning will forget about the ghost of last night.” 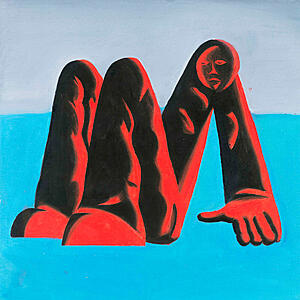