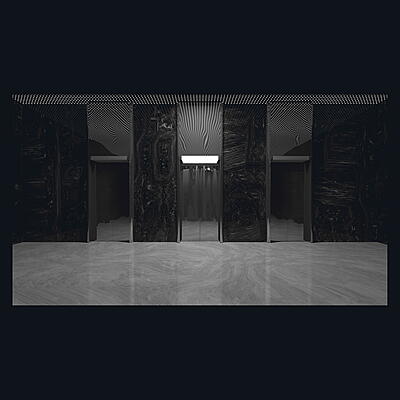 Incl. Instant Download
incl. 19 % VAT, excl.  Shipping
Delivery outside of EU is 15,96% off.
For this from that will be filled is the debut album by Clarice Jensen, artistic director of the American Contemporary Music Ensemble (ACME). The album explores the variable differences between acoustic and electronic sound as well as depiction of the simulated and the unconscious. It was originally conceived as a collaboration between Jensen and the artist Jonathan Turner as an audio-visual work, but is here presented in it´s pure audible form.

Building on a long and romantic tradition of solo cello repertoire, Jensen expands and confuses the familiar sound of the cello through the use of effects pedals, multi-tracking, and tape loops recorded at variable speeds, presented in works she has written for herself as well as a piece she conceived together with Icelandic composer Jóhann Jóhannsson. Also featured is Michael Harrison’s Cello Constellations for multi-tracked cello and sine tones, written for Jensen, which meditates on long, sustaining tones.

With For this from that will be filled, Jensen has made an incredibly strong first album that feels like a surreal and futuristic journey through an alternate timeline.

Clarice Jensen: For This From That Will Be Filled 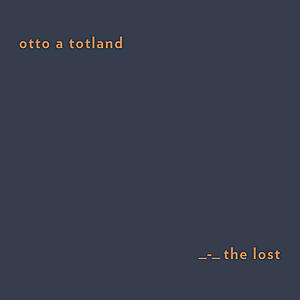 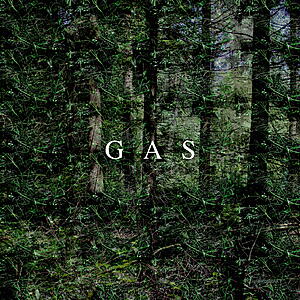 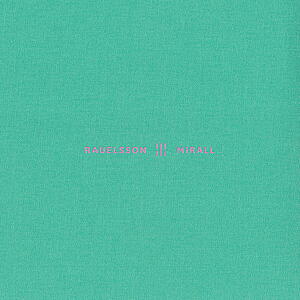