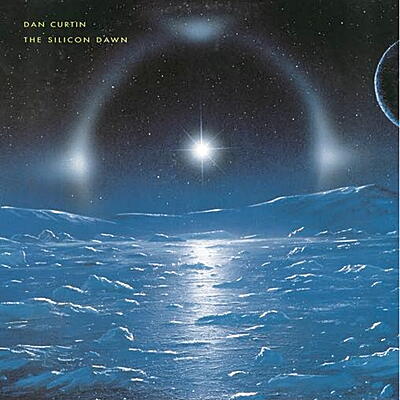 incl. 19 % VAT, excl.  Shipping
Delivery outside of EU is 15,96% off.
As featured in Fact magazine’s “The greatest techno albums you’ve never heard”

Originally released way back in 1994 The Silicon Dawn was one of the first full lengths released on Peacefrog during a period which turned out to be remarkably fruitful for techno.

Tracks such as Parallel and Population 2 kissed the same patch of sky as Black Dog or “Icon” -era Derek May but Dan’s unique ability to mix melodies, harmonic layers around complex percussion proved to be a compelling innovation from the techno norm.