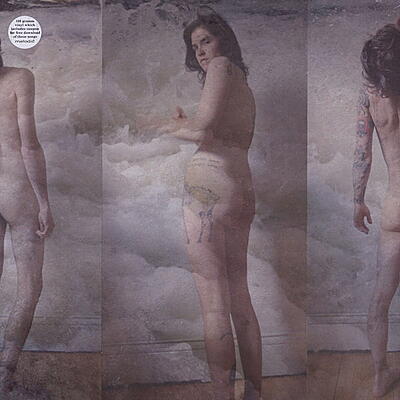 incl. 19 % VAT, excl.  Shipping
Delivery outside of EU is 15,96% off.
Minneapolis based chamber-folk sextet Dark Dark Dark revel in the wonder that is around us always. On their breathtaking sophomore album Wild Go, the band has created a stirring reminder to seek out that magic. Their dramatic sound sets Nona Marie Invie’s soaring, haunting voice against age-old instrumentation that evokes the soundtrack to a beautiful film.
The 10-song collection is a marked evolution for the group, which began in 2006 as a collaboration between multi-instrumentalists and singers Nona Marie Invie and Marshall LaCount. These two inspired songwriters bring together disparate influences – including minimalism, New Orleans jazz, Americana, Eastern European folk, and pop – creating something altogether singular and absolutely epic. This diversity is their greatest strength. They use contrast - in texture, tone, and imagery - to build their own deeply-experienced world into the songs. For example, on the single "Daydreaming," Invie's warm voice and piano are supported by sparse and clean drums, a guitar with lush reverb, and cascades of dirty and distorted banjo, while an accordion wanders its way through harmonies. 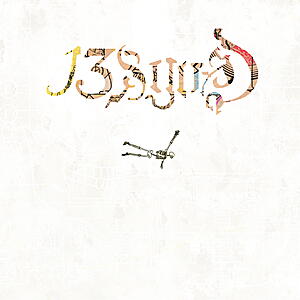 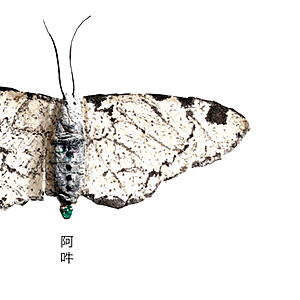 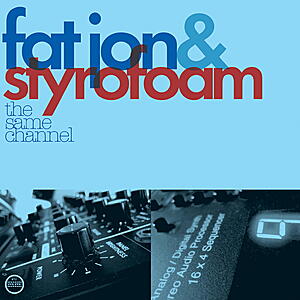 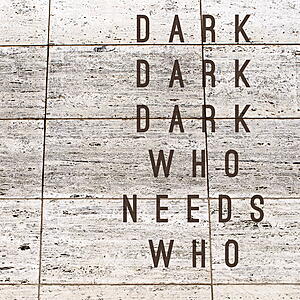