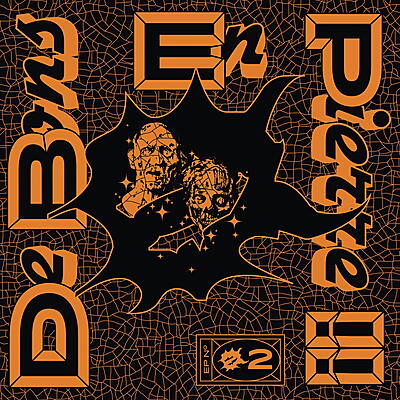 incl. 19 % VAT, excl.  Shipping
Delivery outside of EU is 15,96% off.
Dark Entries present two new EPs from De-Bons-en-Pierre, the duo of Beau Wanzer & Maoupa Mazzocchetti. Beau Wanzer spends the majority of his days sifting through paraffin embedded animal tissues and reading old issues of Fangoria, occasionally breaking his monotonous routine to record in various fits and bursts. As well as solo material, he is also in numerous projects including Streetwalker, Mutant Beat Dance, Civil Duty, and Corporate Park. Maoupa Mazzocchetti is the pseudonym of Florent Mazzocchetti, a French producer based in Brussels. His sonic vision is one which constantly straddles the line between wild experimentation and rhythmic compatibility, drawing influence from early concrète, 80's tape scene and Birmingham school techno.

After working together on the ‘Crepes’ EP that we released in 2017, De Bons en Pierre reunited for a two day recording session in Brussels. The duo recorded 13 tracks that we’ve split across 2 EPs with 6 tracks on ‘EP No. 1’ and 7 tracks on ‘EP No. 2’. Beau says, “We hooked everything up and just pushed play. We didn’t really discuss much about the process….it was very ‘spur of the moment’.” The equipment set up included a Roland TR-808, TR-606, SH-101, CR-78, CR-8000, two Syncussions and effects. Each EP contains 25 minutes of dance floor perversions that tackle an array of rhythmic forms. Sludgy synths, serrated percussion and viscous distortion goops over leviathan rhythms.

All songs are mastered by George Horn at Fantasy Studios in Berkeley. ‘EP No. 1’ is housed in a sewage green jacket featuring a monster mask duo and spiky motifs designed by Florent Mazzocchetti, and ‘EP No. 2’ is radioactive orange with a different pair of monster masks. 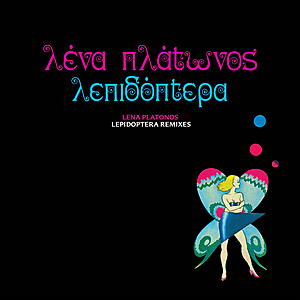 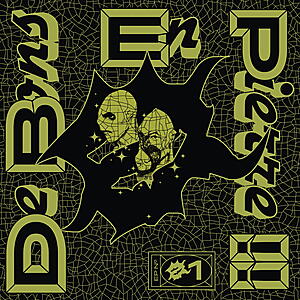 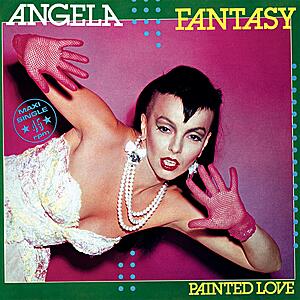 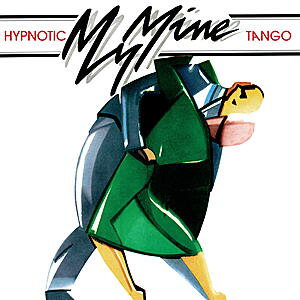 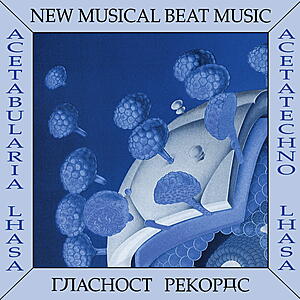