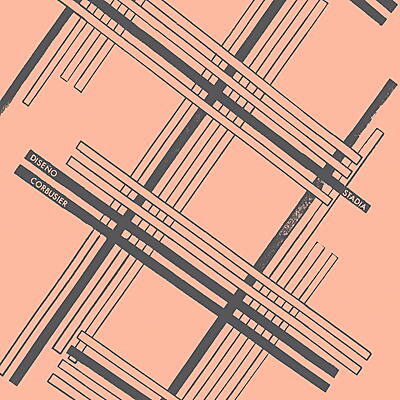 incl. 19 % VAT, excl.  Shipping
Delivery outside of EU is 15,96% off.
Diseño Corbusier is the avant-garde electronics duo of Javier G. Marín and Ani Zinc, formed in Granada, Spain 1981. Like Sheffield’s relation to London during the punk explosion in the UK, Granada developed an experimental music scene 400 kilometers south of Madrid. As a child, there were no records in Ani’s house, so she grew up listening to the radio and was hypnotized after hearing ‘Remember Love’, by Yoko Ono. While attending university in Granada she responded to an ad in a music magazine by Javier, “If you’re into bands like Cabaret Voltaire or Flying Lizards, call me”.

The duo recorded their debut album “Stadia” in 1982 and self-released as a limited edition cassette on their label Auxilio de Cientos. They drew influences from contemporaries like SPK, Throbbing Gristle, Esplendor Geométrico and DAF. They employed the ’cut-up' technique William Burroughs used to write his books to splicing their magnetic tape loops. Instruments used included a Korg Lambda, Boss DR-55 drum machine, Roland SH 101, and MFB 501 drum machine. The lack of money to buy more expensive instruments forced the duo to be more creative. Everything was recorded directly to a cassette player that was plugged into a Revox B77 reel to reel tape machine to add echo. Ani manipulated and treated her naive, menacing vocals to match Javier’s processed rhythms. These early sketches contain atonal, arhythmic, thick shifting curtains of synth, loops and radio samples. For this reissue we’ve added 7 bonus tracks taken from various cassette compilations, as well as three previously unreleased songs. Elements of industrial music, primitivistic techno and vocal manipulation are fused with a Dadaist approach utilizing modern technology.

All songs were remastered for vinyl by George Horn at Fantasy Studios in Berkeley. The front cover is an exact replica of the band's original design, restored by Eloise Leigh. Each copy includes a 4 page xeroxed booklet with photos, press clippings and liner notes from Javier. “Powerful and evocative, soundtrack music for a rising storm or revolt.” Sound of Pig magazine 1985 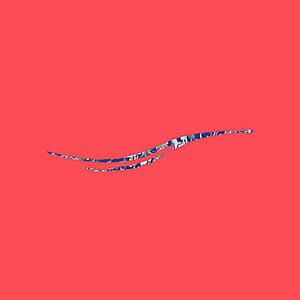 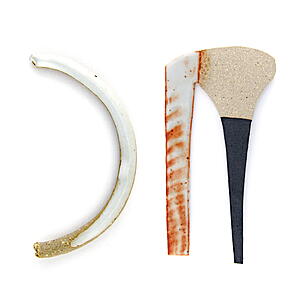 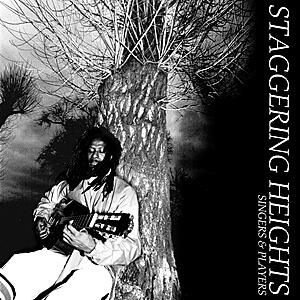 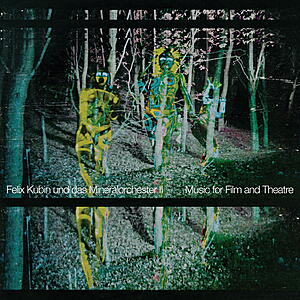