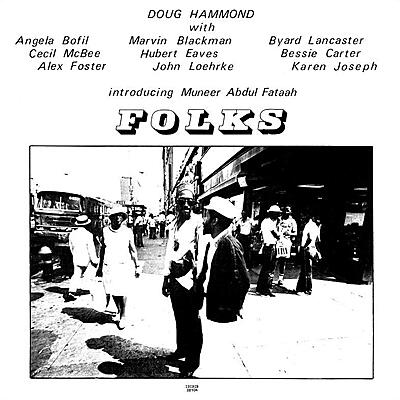 incl. 19 % VAT, excl.  Shipping
Delivery outside of EU is 15,96% off.
Released in 1980, Hammond’s third album is described by jazz critic Francis Davis (Village Voice, The Atlantic Monthly) in Downbeat Magazine as “something of an omnibus – there’s a little bit of everything here, the best of it excellent.” Expect bright original compositions filled with dancing rhythm duets, sonorous cello, modal vocalese & more. Recorded with bassist Cecil McBee, vocalists Angela Bofil and Bessie Carter, saxophonists Steve Coleman and Byard Lancaster and cellist Muneer Abdul Fataah, Hammond is an unassuming leader, acting as an imaginative drummer who allows the soloists to shine time and time again. Now considered a rare, classic spiritual jazz session of the era. 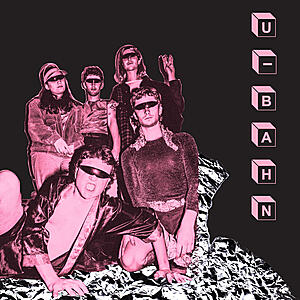 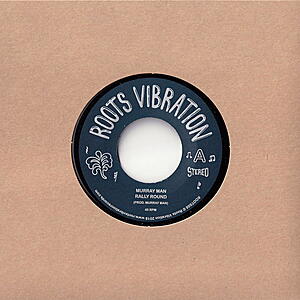