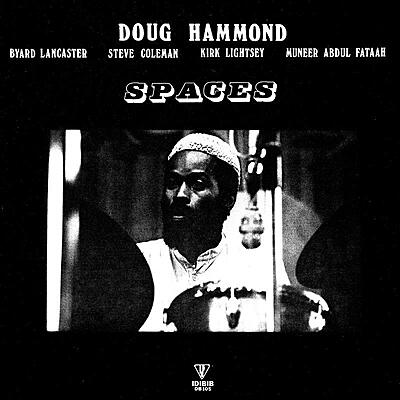 incl. 19 % VAT, excl.  Shipping
Delivery outside of EU is 15,96% off.
Released in 1982, Spaces features alto saxophonist Steve Coleman and cellist Muneer Abdul Fataah writing with Hammond as the Doug Hammond Trio, with guests Byard Lancaster (Alto Saxophone, Flute) and Kirk Lightsey (piano). It's an album is full of strong, succinct statements that, according to Musician Magazine (Cliff Tinder, 1982), belie an abstract, soulful approach to free jazz. The exhilarating cello and angular horns show each player's experience and artistry while the heady, asymmetrical rhythmic concepts of Hammond and Steve Coleman add a playfulness to the dissonance. Creative, dynamic, modern, Tinder notes that Spaces gives any jazz master a run for their money. 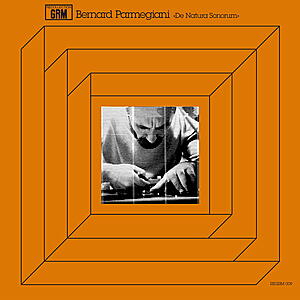 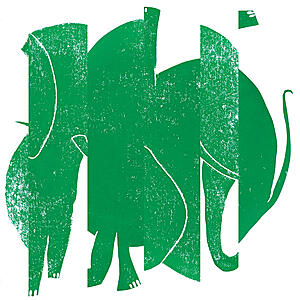 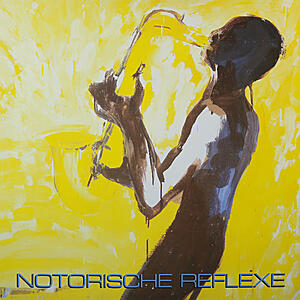