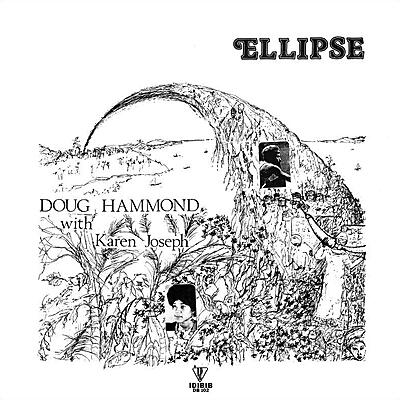 incl. 19 % VAT, excl.  Shipping
Delivery outside of EU is 15,96% off.
Released in 1977, Ellipse features Hammond on percussion, drums, piano and voice along with Karen Joseph on flute and alto flute. Moving fluidly from the uptempo “Warm Up” to the deep, dreamy “Concentric Dream”, this session runs the gamut with Hammond drawing inspiration from an “inner-voice that has roots in Africa, which manifests itself through impressions perceived by the composer in America from his African ancestors”. A rare and underrated spiritual jazz excursion, reissued on vinyl for the first time in decades.