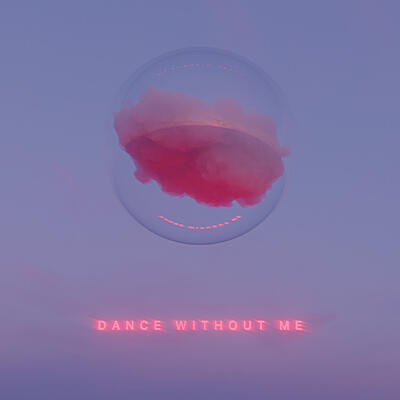 incl. 19 % VAT, excl.  Shipping
Delivery outside of EU is 15,96% off.
A multicultural collaboration between producer Na’el Shehade and vocalist Via Rosa, the project plays to the complementary dynamics of their pairing, blurring the lines between R&B and dance-pop, heartbreak and bliss. Following their signing to Ghostly International in 2019, they realize their years-in-the-making full-length debut, aptly titled Dance Without Me, a refined collection that recasts romantic tragedy as moonlit self-acceptance.

There is lush lovelorn affliction blended into the tracks on Dance Without Me. DRAMA’s first record appears remarkably refined for a young band; Rosa’s lyrical candor creates expressionistic narratives about interpersonal intricacies all finessed for the club by Shehade. Here we see a lyricist whose vocal stylings are, not just complimented, but completed by a producer, and a producer whose genteel tracks are given a soul, however blue, depicted in a collaborator’s deeply human lyrics.

Drama: Dance Without Me