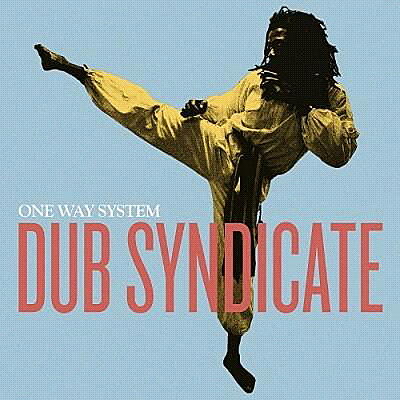 incl. 19 % VAT, excl.  Shipping
Delivery outside of EU is 15,96% off.
Originally issued as a cassette on the ROIR label alongside the likes of Bad Brains, Suicide and The Contortions, this second album from 1983 is an uncompromising collection of heavy dub manners and experimental studio soundscaping. Dreader than dread roots rhythms sit alongside delay-baked post-punk instrumentals such as “Drilling Equipment” and “Synchroniser”. 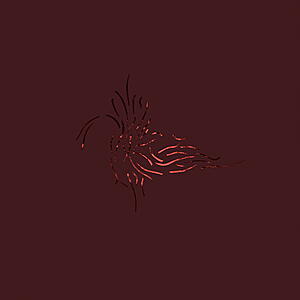 We Like We Next To The Entire All Sonic Pieces
LP: €25,99
incl. instant DL 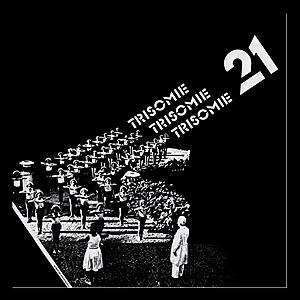 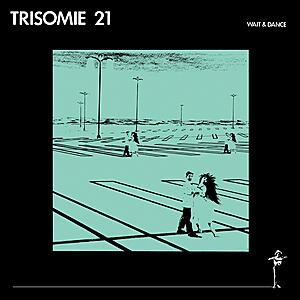 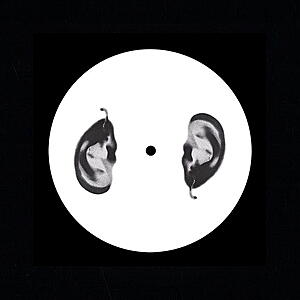