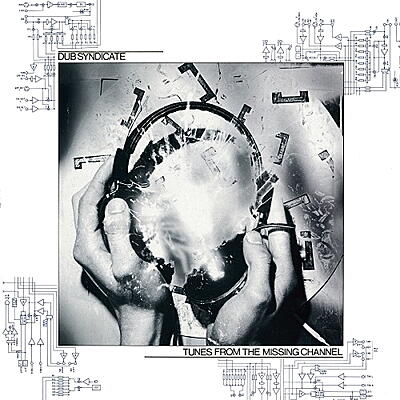 incl. 19 % VAT, excl.  Shipping
Delivery outside of EU is 15,96% off.
Increasing access to new studio technology resulted in this splicing of dub reggae DNA with cut-and-paste sampledelia. Anticipating the later work of labels such as Def Jux, Wordsound and Anticon, this 1985 album paired crack Jamaican session musicians such as the Roots Radics’ drummer Style Scott (by this point the instrumental leader of Dub Syndicate) and The Congos’ Ashanti Roy with Public Image Limited’s Jah Wobble and Keith Levene, not to mention the restless mixing desk boundary-pushing of producer and de facto member Adrian Sherwood. A more reggaefied take on the industrial funk Sherwood was making with Tackhead during the same period, lovers of digidub, outernational sounds and even the wilder reaches of 80s hip-hop will find much to get lost in here.

Re-cut at Dubplates & Mastering in Berlin. Includes download card and sleevenotes by Steve Barker (On The Wire)