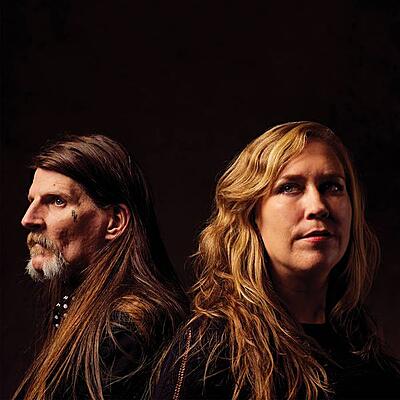 incl. 19 % VAT, excl.  Shipping
Delivery outside of EU is 15,96% off.
The first few notes might just be enough to give it away. When it kicks in around the minute and a half mark, you know it couldn’t be anyone else. Primarily the vision of Dylan Carlson, Earth have developed a pretty recognisable sound. Full Upon Her Burning Lips is the ninth studio album from Seattle’s instrumental, drone-rock titans and continues to follow the bands own distinctive path.

On first listen it might feel like you’ve heard it all before. The beginning of ‘Cats on the Briar’ feels naggingly familiar. A minute or so in and it seems to expand, subtly becoming something new. The plates shift under our feet, creating a sound that’s familiar but fresh. It’s a trick the duo manage to pull off again-and-again.

Full Upon Her Burning Lips is fully and unapologetically an Earth album. Carlson perhaps describes it best, “It just felt like ‘Earth’—like just the two players doing their best work at playing, serving the music.”

Earth: Full Upon Her Burning Lips 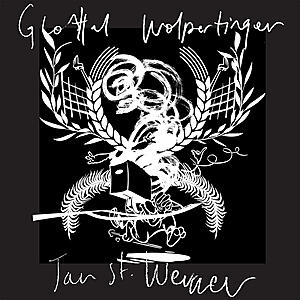 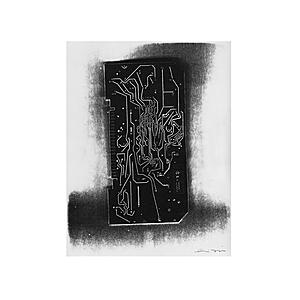 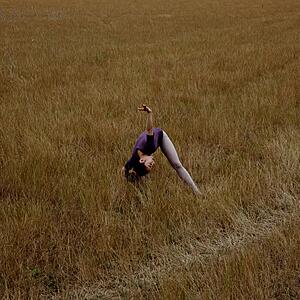 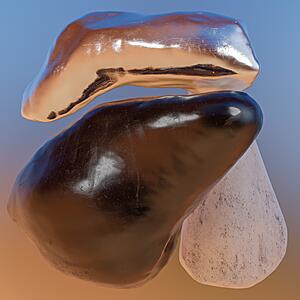 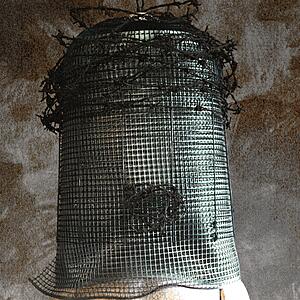