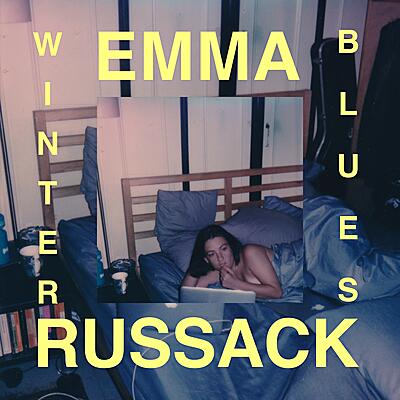 Incl. Instant Download
incl. 19 % VAT, excl.  Shipping
Delivery outside of EU is 15,96% off.
Emma gave us a taste of the album in the single “What Is Love?” late in 2018. Recorded for the short film “An Athlete Wrestling a Python’, Emma writes about the simplicities of love, asking “What Is Love?”. During the song she asks, "is it borrowing a t-shirt?” OR is it “reading over shoulders?”. It is many things! Apart from the personal lyrical content, the other prevalent thing in the song is the piano taking the lead. It also does so on the new single “Winter Blues”. The four-and-a-half-minute single is the album’s centrepiece. Incredibly subtle and incredibly beautiful, the song floats in a sombre key, intermittently dotted by Russack’s contemplations, “blame it on the winter blues”. The piano is also showcased on the album’s quieter moments: “Like the Wind”, “Horses” and the album’s stunning finale “Never Before”.

A few songs into “Winter Blues” and you are struck by its beauty and left aching for more. Is it the content, the songs, or the subject matter that you are longing for? Whatever it is, the album feels a little different. The songs were captured in a different way this time. Emma explains, "for a year, Liam Halliwell, Dylan Young and myself had been going into Phaedra Studios intermittently to record songs that I had written. We would usually record two songs per session and then mix on the same day. All of the songs were recorded live to tape and always in one take. There were no rehearsals and Liam and Dylan would have to learn the songs in the minutes prior to recording them. It was a fast and exciting process. Once again, John Lee engineered, mixed and mastered the album.

In the time between 2017’s “Permanent Vacation” and 2019’s “Winter Blues” Emma has recorded two albums with Lachlan Denton “When It Ends” and “Keep On Trying”. The albums showcase a masterful melding of each of the artists' (and vocalists') signature sounds and song writing style. They also captured an incredible friendship that has had its ups and downs over the past year, yet it has simply grown stronger. Emma has also been travelling, studying and becoming settled in her now long-term hometown of Melbourne in this time. Melbourne is obviously known for its hot summers and at times longer winters, but the title of Russack’s new album might not simply talk about the weather. Emma explains, "Winter Blues is the perfect summary of where I am at in my life: vulnerable, open hearted and at peace with my past”. 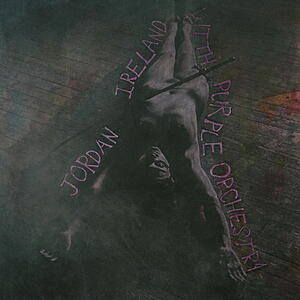