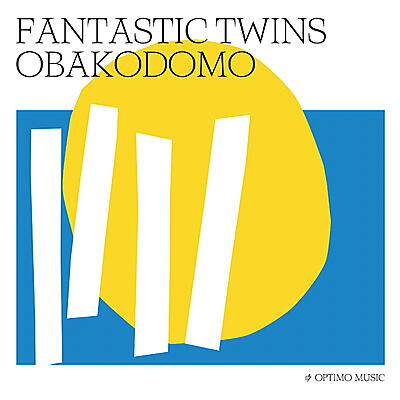 incl. 19 % VAT, excl.  Shipping
Delivery outside of EU is 15,96% off.
Optimo Music is delighted to release a first album by Fantastic Twins (formerly known as The Twins). We’ll let them tell you the story behind this inspired and beguiling record -
Obakodomo (Au Balcon Du Monde) is a soundtrack I created for a piece of contemporary dance, performed by two dancers for a young audience from the age of 4. It is the story of an imaginary journey in Antartica where two explorers go on an adventure. They encounter a colony of penguins and will progressively learn to understand their habits and respect their environment. Essentially, Au Balcon Du Monde is a metaphor of how to exist next to each other, how to share a territory, how to learn to live together and share resources.

The scenography and stage accessories were designed in a minimalistic and non-obvious form to leave all the space for imagination. The penguins were made of translucent material to provide light effects and were programmed to move in a swaying motion, allowing interaction with the dancers and the music. LED system could be wireless piloted.

With the soundtrack, I wanted to create an atmosphere that would immediately transport the children into this terra nova - a poetical space, like a cold sphere, where the strange meets the frightening and the playful. Translating the immense vs the small, the far-off vs the near, the collective vs the individual, the strange vs the familiar or the cold vs the heat. My intention was to follow the thread of the story in a narrative, yet non-caricatural way. Music for children doesn’t have to be “childish”. Children love to be scared or even just challenged. They love to love and react instantly to what they hear through their emotions. Ultimately, the soundtrack aims to provide different levels of “reading” so that it becomes something more universal. So we, adults, just have to accept the invitation. 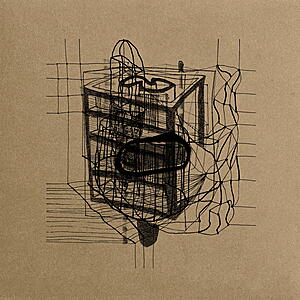 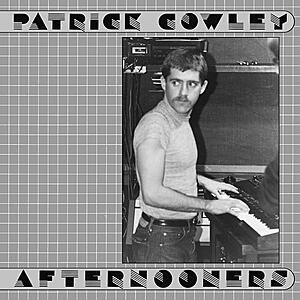