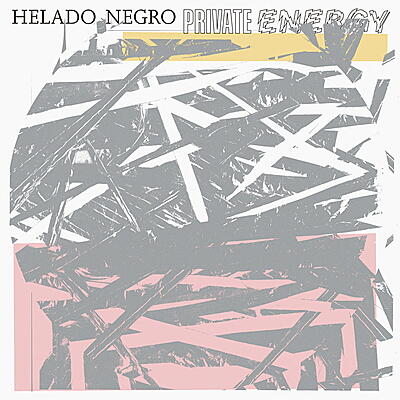 Incl. Instant Download
incl. 19 % VAT, excl.  Shipping
Delivery outside of EU is 15,96% off.
Exploring the expressivity within intense states of being, Latinx identity, and pluralistic sensibilities, Helado Negro’s Private Energy is an engrossing statement achieved through lyrically personal and political avant pop music.
Private Energy carves a deep groove through the electronic music landscape, challenging to best Brooklyn-based artist Roberto Carlos Lange’s previous accomplishments under the Helado Negro moniker. Half a decade and half a dozen albums later since Helado Negro’s 2009 debut album Awe Owe, Lange has cultivated an untraditional approach to songcraft that places his voice on an adventurous musical impulse without shying from familiar pop appreciation.
The hymn of Private Energy initially sounded in 2014 while Lange absorbed accounts of the unjust death of Michael Brown and felt a sharpened sense of vulnerability and anger as a minority. Lange’s creative drive veered toward catharsis – he sought to make music that would protect as a form of protest. The music of Private Energy was shaped to demarcate the artist’s pride of being, preserving and persevering, and celebrating, as Lange puts it, “my brownness, my latinidad.”
For the marginalized, the personal is always political. This truth is not exploited by Lange but used as a platform to examine fluidity in love and amongst various genders. Singing “porque soy una mujer, porque sigo siendo tu hombre”, (“because I’m a woman, because I’m still your man”), on Private Energy’s opening track “Tartamudo,” Lange subverts the expectations of the “latino man,” embracing instead a genderless expression of affection and sexuality. And yet the title “Tartamudo” means to stutter; Lange acknowledges the challenge of articulating one’s progressive ideals and the personal demands of stewarding the Helado Negro project.
“Transmission Listen” is another exemplary selection from Private Energy, a song so effortlessly tuneful and seductive it sounds beamed in from the radio waves of an outer world. Or alternately, an inner world. Speckled and reverberant, it’s a love song as much as a purely joyful sonic experience. “Young, Latin, and Proud” and “It’s My Brown Skin” are prideful lyrically but complicated texturally, fusing restrained synthesizer voicings with sparse percussion and an interpolation of rhythmic tones. Here, as elsewhere, though, Lange’s distinct voice is the spine of the music’s ambulatory energy.
Though Helado Negro is essentially a solo project, the contributors to Private Energy were numerous, demonstrating Lange’s compassion for community and collaboration. In line, the lyrics to “It’s My Brown Skin” work as a central tenet of Private Energy and an intimate invitation to the varied cast involved and surrounding. Identity is celebrated as a possible personal shelter of sorts, yet complicated and humbly inclusive within abstract territories – i.e. the real and surreal worlds, inhabited by fellow humans and those that don’t identify as human alike.
“My brown me is the shade that’s just for me / I’m never not missing anything but me, “the song’s lyrics state, offering insight into the infinite possible variations for individuality and self-invention that animates the music and ethos of Private Energy.
Helado Negro’s Private Energy will be re-introduced to the public via RVNG Intl. in expanded form on May 5, 2017, appearing on vinyl for the first time alongside new CD and digital editions. Supplemented with three brand new “versions,” this iteration of Private Energy will continue the strong narrative of Helado Negro’s spectral and transmissive 2016 opus. 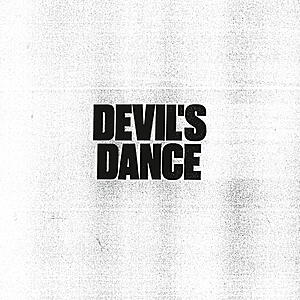 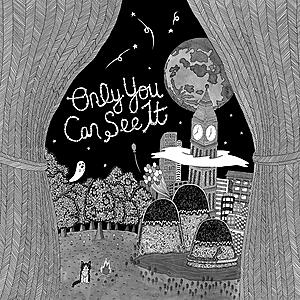 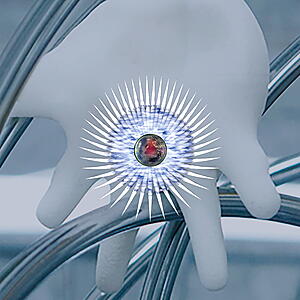 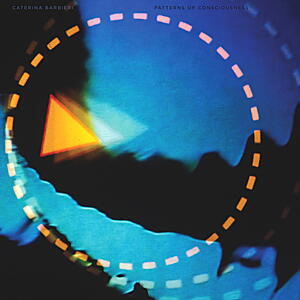 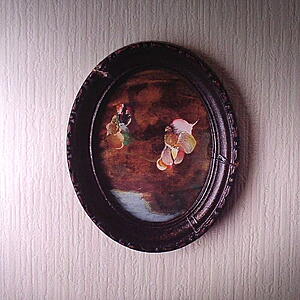