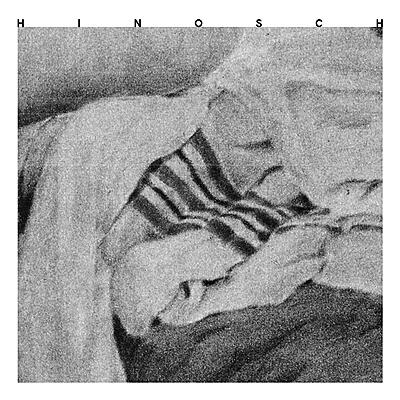 Incl. Instant Download
incl. 19 % VAT, excl.  Shipping
Delivery outside of EU is 15,96% off.
HINOSCH are a duo of Koshiro Hino from Osaka and Stefan Schneider from Düsseldorf, they first (met and) began their collaborative work of musical interaction and exploring contrasting possibilities in 2017. After a number of concerts in the EU and in Japan a debut EP (HINOSCH EP/TAL05) was released in late 2017. Fully instrumental, their first full-length album HANDS offers a more steeply focussed approach than its largely improvised predecessor.

Encouraged by the momentum generated during a number of on-the-spot recordings in Osaka, where Schneider had held a residency in April 2017, the overall sound of the album has been honed down through meticulous studio engineering. One of the outstanding qualities of HANDS certainly is an unprejudiced approach of sound and song structures. The instrumentation is con?dently reduced to a small range of analogue and digital machines. Snatches of tape-loops deliver lower-pitched vocal and drum machine samples. This characteristic technical set up soon proved ideal in order to de?ne a tactile vocabulary of fully unsynchronized rhythm patterns. The word tactile perfectly conjures that quality which is the very essence of HANDS. It is the result of the manner in which interdependent threads of rhythm units are deliberately disconnected to form a cohesive, soulful and ?exible whole. Most tracks on HANDS are devoid of a central motif and examine an unpredictable dialogue. A fantasy of constant change and a search for musical suggestions is the most vital ingredient in this abstract environment.

The album title HANDS refers to physical aspects of electronic music production. Every live concert of Hinosch usually starts out with a hand shake between Hino and Schneider. The general process of collective music making, programming, button pushing, playing, recording, decision making, all demand utmost concentration. The image on the front of the abum sleeve (designed by Takashi Makabe) re?ects the general approach of HANDS: layers of tuckled fabrics confronting one another to articulate a form for themselves to no other end than their own orchestration.

After having emerged from the ever thrilling Osaka music scene onto the international playgrounds of electronic music just a few years ago Koshiro Hino's solo activities as YPY and his involvement with the band GOAT have already garnered him a very favourable international reception. Stefan Schneider has over the years produced and collaborated with a.o. Joachim Roedelius (Cluster), Arto Lindsay, Klaus Dinger (NEU!), Dieter Moebius (Cluster), Alexander Balanescu, John McEntire (tortoise), Katharina Grosse, Bill Wells and St.Etienne. 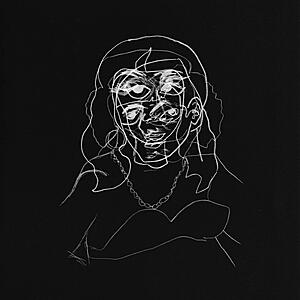 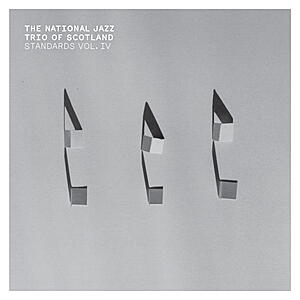