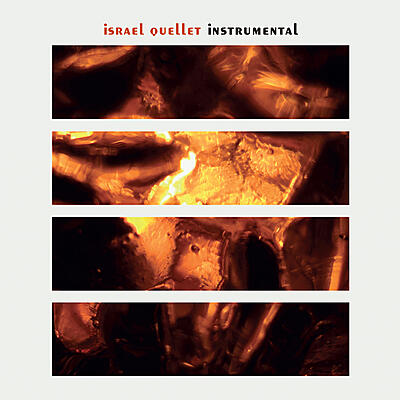 Israel Quellet was born in Neuchâtel, Switzerland, 1972. He worked in the psychiatric field for several years. At 16, he discovers on his own some different sound worlds, such as Miles Davis's electric era,Sun Ra, Dub, German cosmic music, Magma, Zappa and many more. In 1997, he stepped into the action and, following the advice of a sound engineer friend, bought microphones, a digital mixing board, and studio monitors. Basically, he turned part of his basement into a soundsmithing studio.That is when he started to create, out of his immediate surroundings, sound works that have little to do with what is 'normally' being done. Appreciated by composer Jorge E. Campos, Quellet is supported by the Centre Pierre Schaeffer in Paris. In 2003, he contacted Sub Rosa. Three years later, he was releasing his first CD. 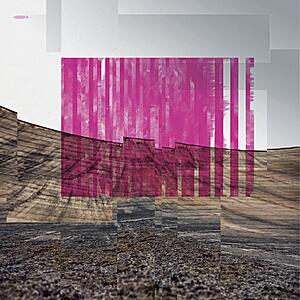