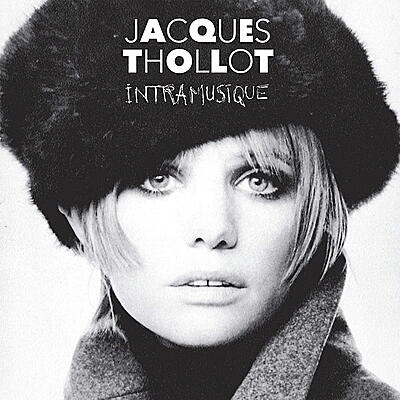 incl. 19 % VAT, excl.  Shipping
Delivery outside of EU is 15,96% off.
There are records that stimulate curiosity to the extreme, records that make you want to dissolve yourself into the intense and beautiful surprise this music will bring. It is undeniable to the delighted ear that this exhumed document contains all the assets of the historical output, of the record that one would dream of waiting for long if one had known it existed. This rough edit, done within urgency by Jacques Thollot, testifies of a unique experience: the concert of Intra Musique at the Faculty of Law in Paris, an uncertain evening of 1969.

The devastating gab of the two acolytes Jacques Thollot and Eddie Gaumont made the concert take place, on the ploughed earth of May 68, in the same faculty where so much was discussed and thanks to the success of the previous concerts of the association of students that allowed the risk of hiring the thundering dream team. Unique because there will never be another replica of what Jacques Thollot called "a movement", involving Michel Portal (tenor sax), Mimi Lorenzini (guitar), the rare Daniel Laloux (tambour), Jacques Thollot (drums and tapes of recorded experiments, those that will build the skeleton of the magnificent "Quand le son devient aigu jeter la girafe à la mer" LP on Futura), and Eddie Gaumont (guitar/piano), the instigators of this journey. Let us add the undeniable whirling of the mentors' and companions' spirits of Jacques Thollot, such as Don Cherry, Steve Lacy and Bernard Vitet, and we fail a little further at attempting to describe this succession of precious moments: that oblique spiritual-jazz, that other staggering ballad or that primitive fever of essential nervous flights, that almost psychedelic proto rock; alternations of radical free music to those magnificently classic, overwhelming achievements. 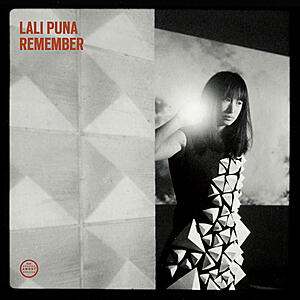