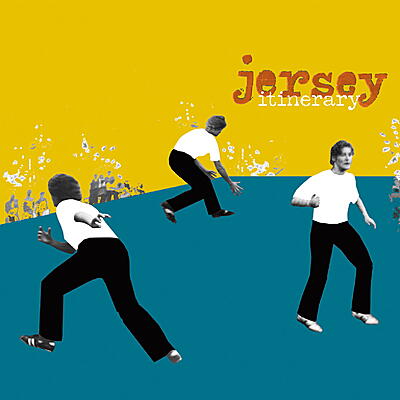 incl. 19 % VAT, excl.  Shipping
Delivery outside of EU is 15,96% off.
How do you call music that switches effortlessly between Manchester guitar sound and smooth club tracks without losing its flow for one second? Which takes its time and yet is absolutely present at any moment? It’s a tightrope walk – but on their second album „Itinerary“ Jersey manage to pull it off with each track. The seeming antagonism of a certain airiness on the one hand and complex arrangements on the other as well as that between density and transparency is abolished within the blink of an eye. And yet, to characterize the sound of the five piece from Berlin as demanding or daring would totally miss the point. Rather, the music of Jersey sounds warm, calm and at times has traces of melancholia.
Despite all sophistication, with which the band incorporates sub basses, subliminal computer noises and other elements of club music, Jersey remain essentially a guitar band. This band has no reservations against any musical style – be it electronica or post rock. At times, this music reminds one of that straight and unpretentious guitar music from the nineties, which answered indie rock opulence with strictness and sparseness. But moments like that do not last long – Jersey are not in favour of hypnotic loops trailing of into infinity. Their music rather proves that the band has a certain talent for songwriting – but without ever being fenced in by traditional, „classic“ forms. One example of this is that the singing voice introduces itself very late in a song, almost as if it were another instrument. The warm voice of singer Noel blends in with the over-all sound of the band almost unobtrusively. One is tempted to call it „instrumental music with singing“. Jersey are masters of the grooving mid tempo. And with Norman Nietzsche, they had without a doubt a dab hand at the mixing desk.
A prime example for the band’s songwriting qualities is the wonderful “Talking To Myself“, a pop song, which spells its magic from the first second. On the other hand, the comparatively darker track „Shoeshine“ or „Darkline“ with its gloomy melancholia are songs with totally unique qualities. Another unforgettable moment of this album is the appearance of bassist Marion Gerth as lead vocalist on „Noir A.M.“.
Jersey are Marion Gerth (ex-Fred is Dead), Andreas Haberl (the Notwist, Andromeda Mega Express Orchestra), Max Punktezahl (the Notwist, contriva), Noel Rademacher (Noël) and Florian Zimmer (Saroos, iso68). With “Itinerary”, this band has managed to distil the most diverse tracks and songs into a harmonic album. 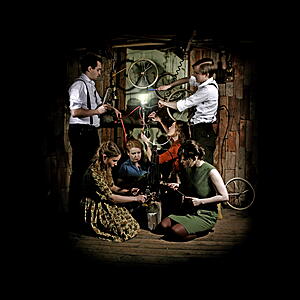 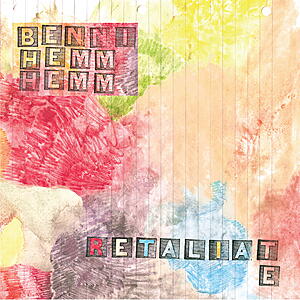 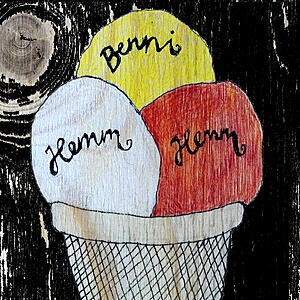