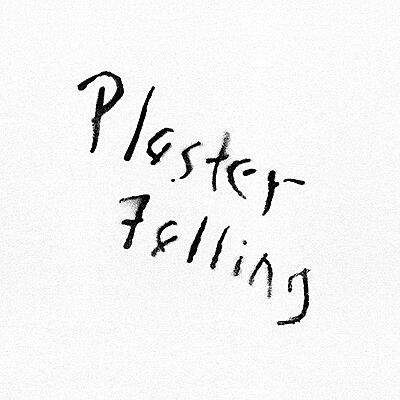 incl. 19 % VAT, excl.  Shipping
Delivery outside of EU is 15,96% off.
Plaster Falling was recorded at the same time as John Bender's first album, I Don't Remember Now / I Don't Want To Talk About It. Released in 1981 on the artist's own Record Sluts label, copies of Plaster Falling's initial pressing came hermetically sealed in plaster (and later latex). Thus, listeners had to literally break open the record to find what's hidden inside.

As Bender explains in the liner notes, "I began to distance myself from the present and describe scenes as if in a movie – seeking concrete, terse, juxtaposed imagery."

This first-time standalone reissue is recommended for fans of Gareth Williams and Mary Currie's Flaming Tunes, Minimal Man and Grouper. Pressed on translucent blue vinyl in a limited / numbered edition of 1000 copies. 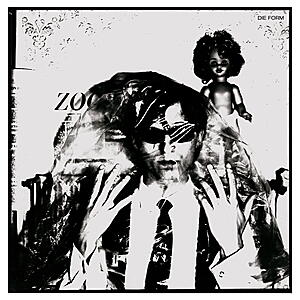 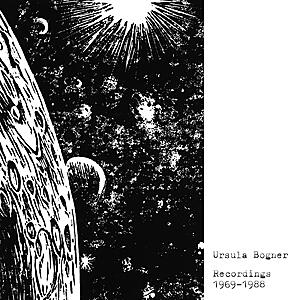 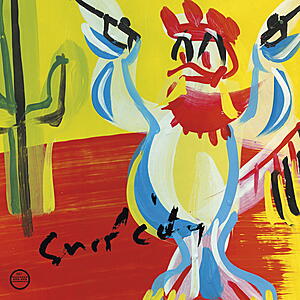 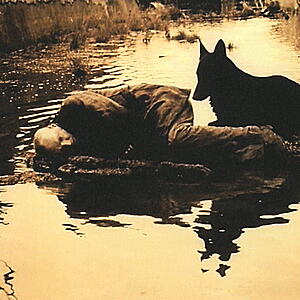 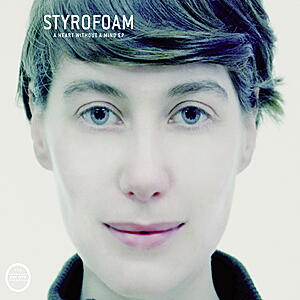