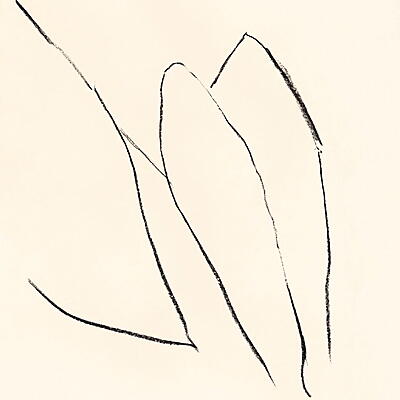 incl. 19 % VAT, excl.  Shipping
Delivery outside of EU is 15,96% off.
One of the most incisive comments on how best to appreciate art came from the Indian musician Gita Sarabhai. In a recorded conversation with John Cage, Sarabhai described art’s effect as serving “to sober and quiet the mind, thus rendering it susceptible to divine influences.” Some of the best exploratory music incorporates this approach, and Jon Porras adopted it as a conceptual foundation for his new album, Voices Of The Air. The sounds Porras creates intend to provoke contemplativeness beyond expressing a concrete idea.

As half of the duo Barn Owl, Porras composed intricate dual guitar improvisations that would shift and shimmer through multiple mutations within any singular piece. At the same time, his voyages into minimalism were served by Elm, his solo act. His focus has now shifted from guitar to synthesizer, narrowing in on the intersections between sound and neurology. Taking the Yamaha DX7 as his main instrument for this solo work, Porras read and incorporated John Chowning’s frequency modulation synthesis, the result being a nuanced and multidimensional sound with endless possibilties. Porras stacked, arranged and adjusted these sounds through digital synthesis and effects. “The process felt like mixing paint to get the right color and texture, then laying down a brushstroke, each day returning to the canvas to build on something I left there from the day before,” says Porras. Voices Of The Air broadcasts these intricate balances of sounds that slowly set together, creating an album of delicacy and power.

Jon Porras: Voices Of The Air 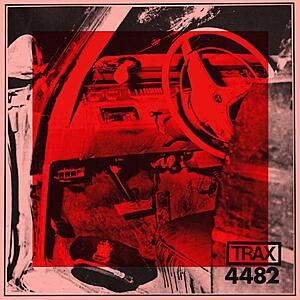 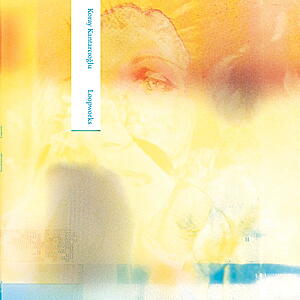 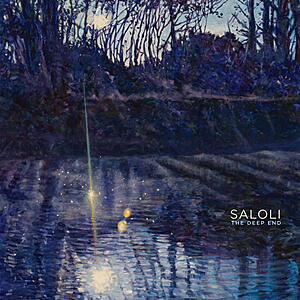 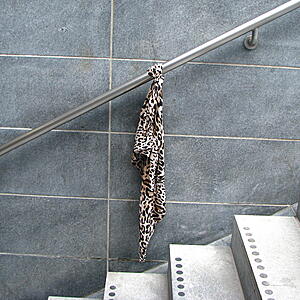